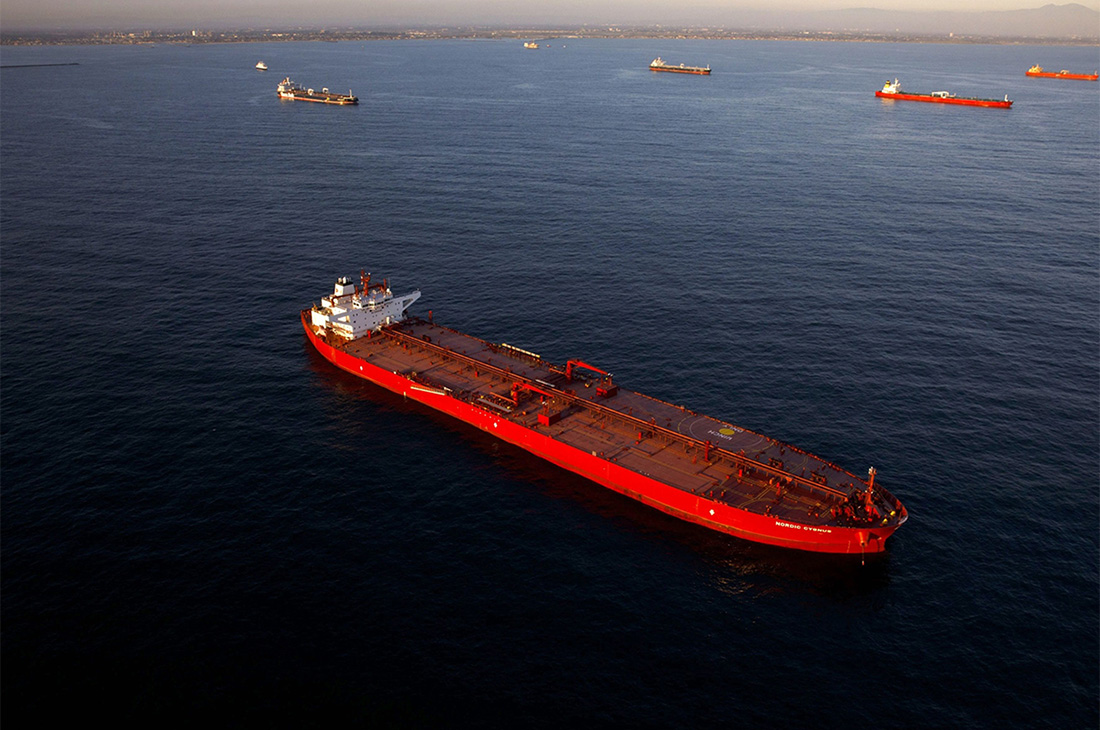 The relentless spread of the coronavirus outside China boosted demand for safe-haven assets. And raised support for interest rate cuts from major central banks. As a result, palladium and scaled another all-time high on supply deficit worries.

Both oil and Asian share markets dropped as investors reached for the safety of gold and bonds. While the US Treasuries rallied into record territory amid concerns over the coronavirus.

ANZ analyst Daniel Hynes said the global economic impact of the health crisis strengthened the demand for safe haven. Growing expectations on central banks will need to take action if it spreads further out of China.

Investors are betting on a further cut from the US Federal Reserve in order to ease the impact on the country’s economy. Some analysts are also betting on cuts from the European Central Bank and the Bank of England.

Hynes also agreed to higher prices and demand for gold as markets price in on cuts to rates across the globe.

Gold prices increased as the first possible coronavirus case emerged in the US.

Governments increased efforts to battle the coronavirus as infections outside China reached outside the country for the first time this week. US health authorities said it could be a pandemic, although President Donald Trump claimed the risk remained low.

The Centers for Disease Control and Prevention (CDC) said a California patient did not have relevant travel history or exposure to another patient. It could be a case of “community spread.” That means a spread of an illness for which its source will remain unknown.

President Trump announced that Vice President Mike Pence will be in charge of the US response to the virus outbreak. Earlier, he said “fake news media” was overhyping the crisis.

Goldman Sachs Group raised its gold forecast to $1,800 an ounce if the virus effect spreads into the second quarter of the year.