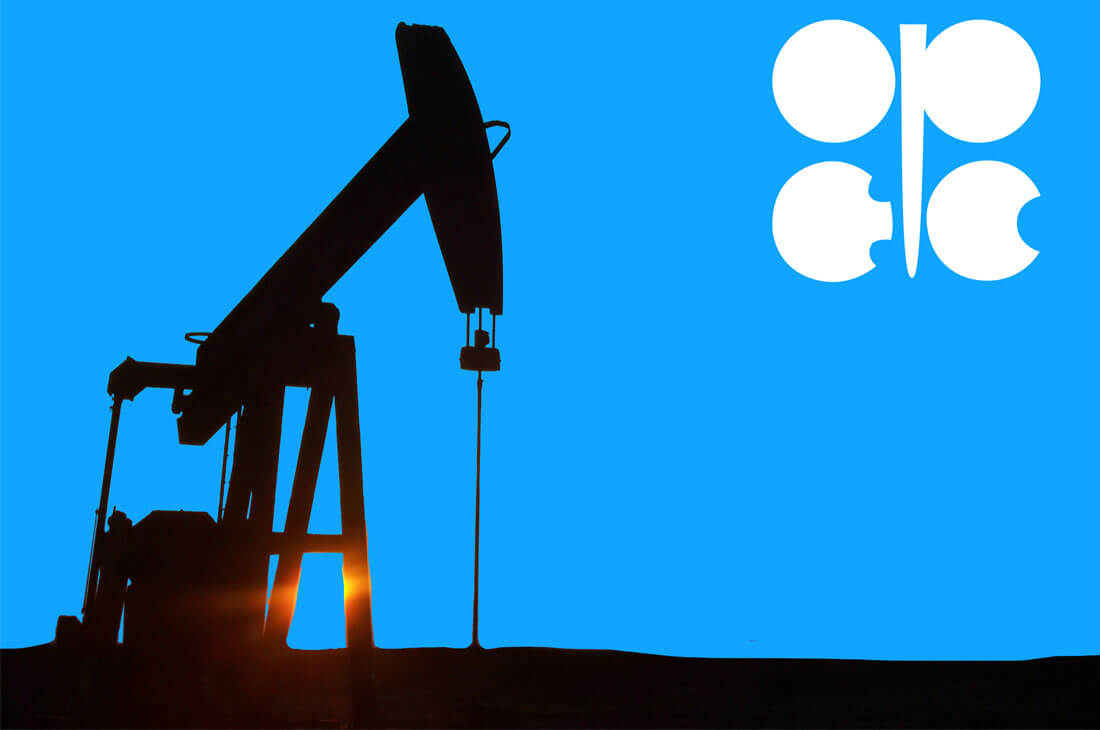 OPEC and non-OPEC oil-producing countries coalition have cut production in the economic recession caused by COVID since last year. Its efforts have almost quadrupled crude oil prices in more than a year. In addition, the sharp increase in demand for oil in economies that have reopened in recent months has also pushed the prices.

The OPEC+ alliance with 23 member states controls nearly 40% of the world’s crude oil supply. So it can cool runaway prices by opening the tap wider.

The oil market has changed from a massive oversupply during the blockade last year to a persistent surplus lately.

It caused crude oil prices to soar. From USD 51 per barrel, the price reached $75.

It is unlikely to resume growth before 2022. It will be a long-term procedure to recover from the 2020 trauma, adapt the business to the post-COVID era, and re-attract discouraged who have lost interest.

At the same time, with the full reopening, demand in the world’s largest oil consumer, the United States, has been rising. Central European economies have also begun to follow suit.

After severe pandemic waves swept the country in April and May, India faced an uphill battle to recover. The situation forced the government to re-impose the blockade.

Due to the slow rate of vaccination, several Southeast Asian countries are still amid the worst pandemic. They may not ultimately end the restrictions within a few months.

Even Japan counts many infection rates, causing the restrictions to expand.

According to the U.S. Energy Information Administration data, in the current summer driving season, gasoline prices in the U.S. are expected to rise by an average of 41% over last year. However, higher fuel prices may not undermine the U.S. economic recovery or squeeze consumers like middle-income countries or poorer countries.

OPEC+ Denies that It Has a Target Crude Oil Price

The company said it determines its route based on estimates of global supply-demand balances and changes in oil inventory levels. OPEC said it is mainly focusing on how to eliminate the colossal surplus gathered during the pandemic and blockade era.