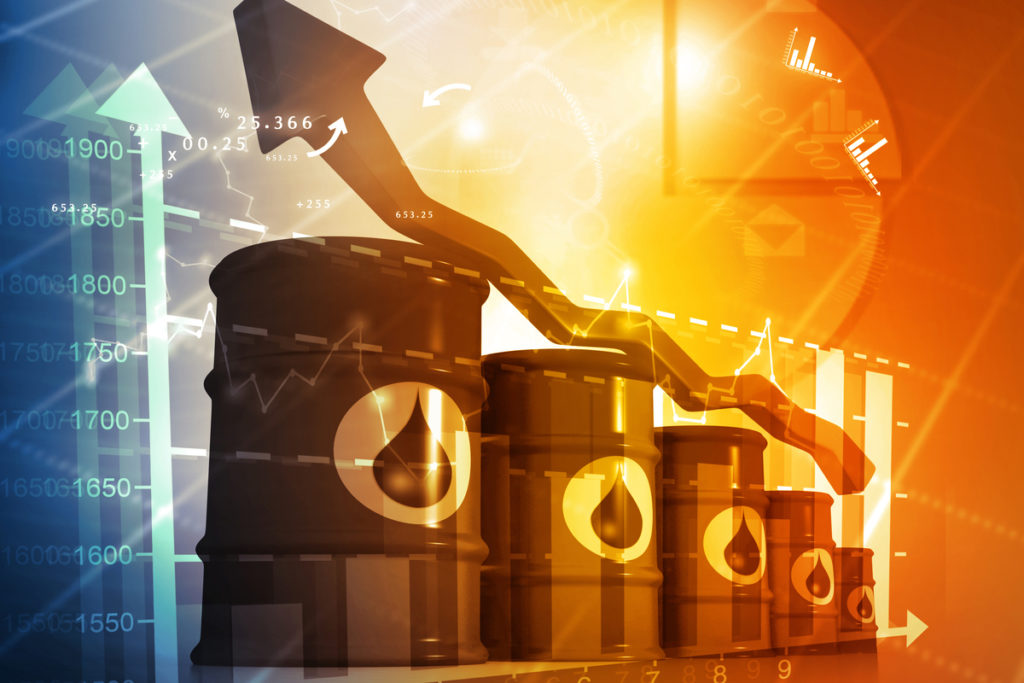 Oil prices rose on Friday due to hopes that fuel demand in the U.S. and Europe will rebound as economic growth rebounds and the lockdown slows. However, India’s worries about the raging second wave of COVID-19 cases hindered the rise.

The U.S. refinery Valero said that demand for gasoline and diesel has returned to 93% and 100% of pre-pandemic levels.

The improvement of the situation in Europe has also boosted people’s mood. France said schools would reopen on Monday, and domestic travel restrictions will restart from May 3.

However, infectious diseases in India and Japan are epidemic again. The demand recovery in different parts of the world is uneven. If the situation in these critical markets deteriorates, oil prices may be under further pressure.

India is the world’s third-largest oil importer. Concerned about the Indian fuel demand decline, both benchmark crude oil contracts will fall by nearly 2%. This week, the daily number of COVID-19 infections and deaths in India set a new record.

Due to the second round of the coronavirus pandemic, most countries are currently under lockdown.

Several countries, including Australia, the United Kingdom, Canada, and the United Arab Emirates, have banned or reduced flights from India.

Iran Soon to Be Free from Sanctions: Back to The Oil Market

On the supply side, the oil market is currently struggling to cope with the prospect of increased Iranian exports. Discussions between the U.S. and Iran are ongoing because the U.S. has now indicated that it is willing to relax sanctions. An agreement will eventually increase Iran’s output.

The Iranian oil export increase will come with Saudi Arabia and OPEC+ alliance to increase their oil output from May. According to the April 1 meeting, the producer organization will increase its collective output by 350,000 b/d in May. It will continue with another 350,000 b/d in June and increase by 441,000 b/d in July.

The OPEC+ Alliance scheduled a meeting on April 28 to review the decision made on April 1. However, analysts do not expect the upcoming increase in production to change.