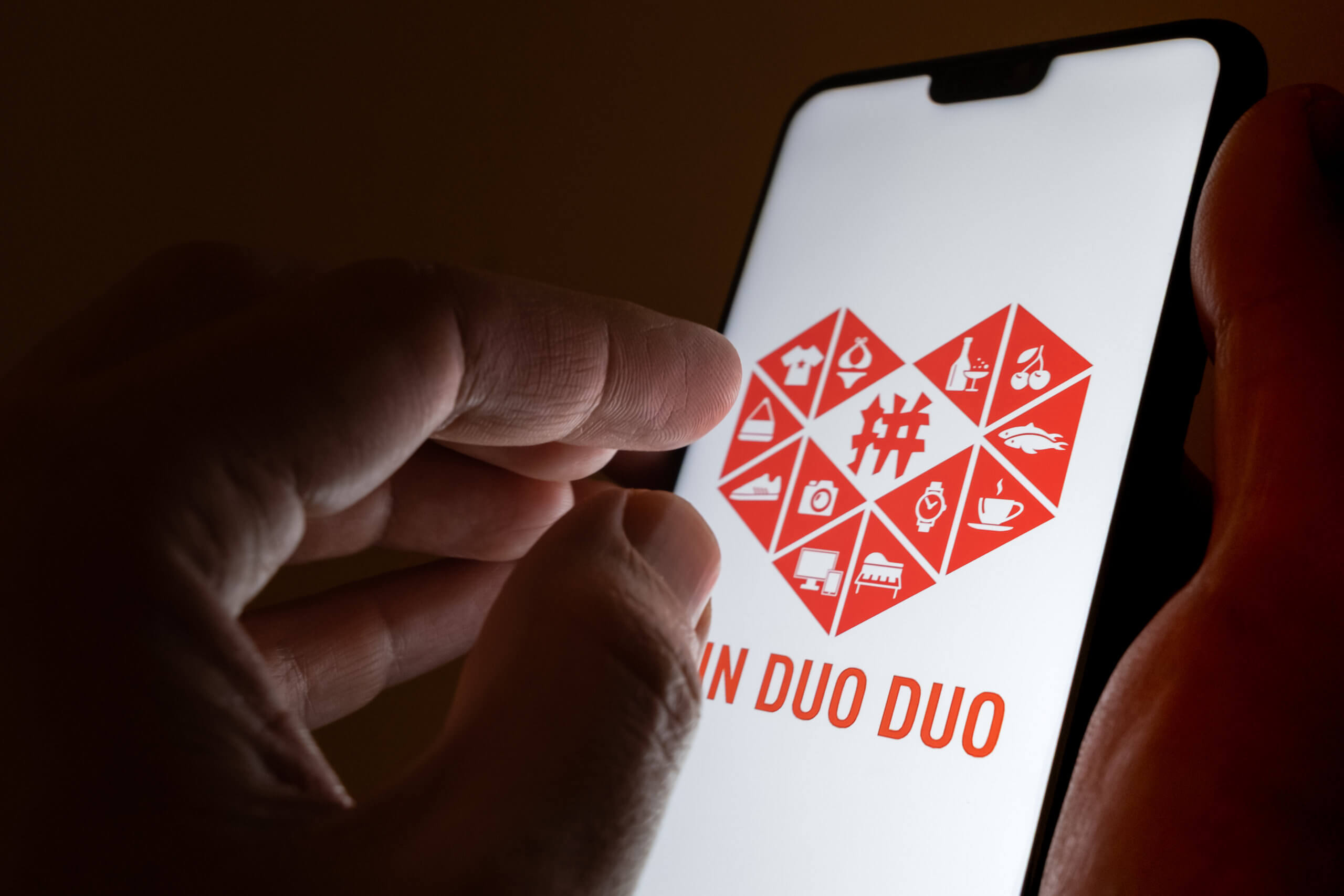 Pinduoduo May Launch E-Commerce Platform for US Market

China’s agricultural-focused tech group Pinduoduo Inc. is reportedly looking to expand to the US market via a cross-border e-commerce platform that it plans to launch in September.

A source with knowledge of the matter said the Shanghai-based e-commerce giant is preparing its merchants for the move, although details have yet to be confirmed.

The move will be the largest expansion overseas for Pinduoduo and follows similar steps taken by major Chinese online retailers Shein and AliExpress.

It was also reported that the company aims to match or surpass the model of Shein, which has seen rapid growth in its business to make it one of the world’s largest fashion marketplaces.

The success of the fast fashion platform inspired certain individuals in China, including Alibaba Group Holding Ltd., who launched allyLikes in 2021, its cross-border arm that focuses on North American and European markets.

Pinduoduo is seeking new growth opportunities as it lost momentum at home amid a regulatory crackdown on domestic technology groups and COVID-19 restrictions that has led China’s economy to slow down.

So far, the company has primarily weathered macroeconomic headwinds this year, and its second-quarter revenue is expected to increase by 2.5%.

According to a New York-based market research group, US-listed Pinduoduo owns about 13% of China’s online retail sector and has in recent times reduced its significant investment in online groceries, which showed the most potential in terms of new growth avenues for the country.

As the e-commerce firm continued to curb costs, the US market provided Pinduoduo an attractive place to utilize its current infrastructure and merchant network beyond its home market.

However, the company still faced regulatory risks. Pinduoduo remains one of the few Chinese firms listed only on a US stock exchange while pressures over audit practices intensify. That led some to speculate that Pinduoduo might seek a listing in Hong Kong or other neighboring exchange.