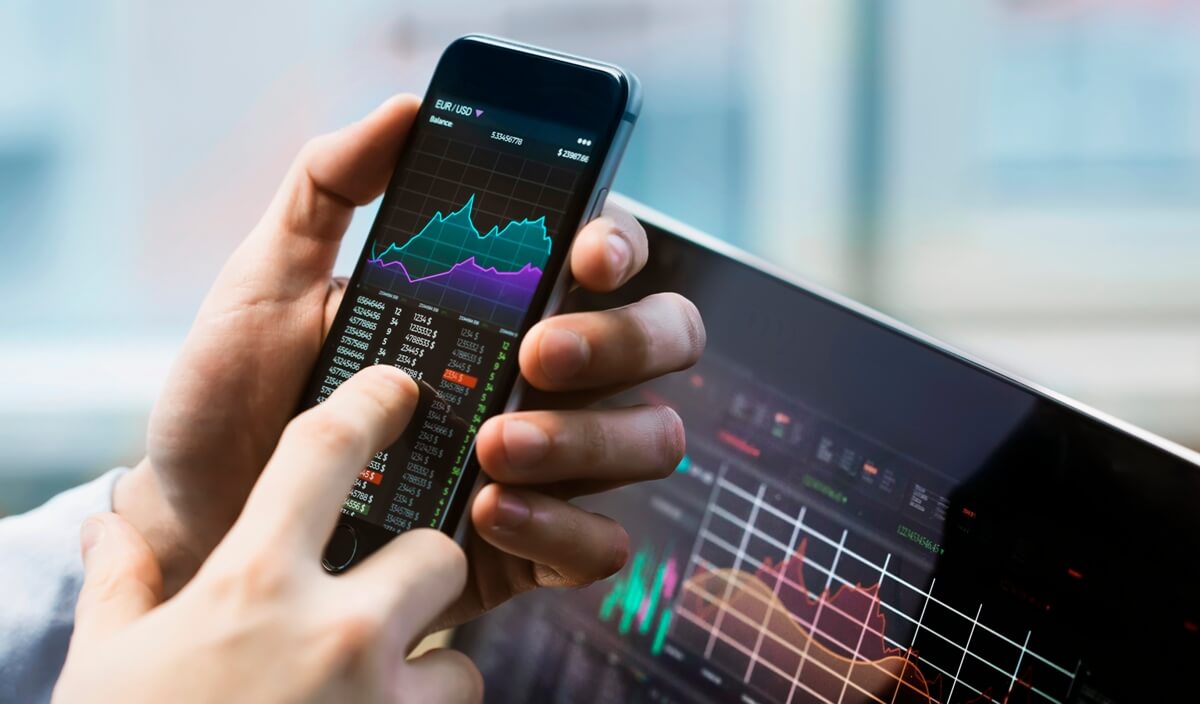 Plus500 has strong 2020 revenue. What are brokerage’s plans?

CFD trading platform Plus500 released its preliminary results for 2020. The revenue is stronger than expected. While the Israel-based broker showed a somewhat dull fourth quarter due to the pandemic crisis, it still boasted significant financial year growth.

Overall, Plus500 reported $91.9 million for the fourth quarter with a 4% decline versus Q4 of 2019. That’s quite good results, considering the heightened volatility and turbulence of the markets last year. However, EBITDA tumbled down to $19.9 million from $56.6 million in the previous year, showing a substantial 65% drop YoY.

It seems the company is faring fine in the overall scale of things, though. It has recently launched a new share buyback program and plans to run it until August 11, 2021.

The broker detailed that the remaining number of ordinary shares on issue will be 102,483,172 after the purchase. It will also hold 12,405,205 ordinary shares in the treasury.

Under this new share buyback program, the company may buy $25 million worth of its ordinary shares. Alternatively, it may provide an update at the end of its half-yearly interim results if it chooses to close the program earlier.

Meanwhile, SquaredFinancial, the fintech-led brokerage, and investment firm announced Philios Petrides’ promotion as Chief Data Officer. Petrides will attempt to drive forward the digital transformation of the company. He will also be responsible for three interlinked areas of governance, business development, and operations.

What about FXSpotStream and HSBC Holdings?

FXSpotStream, the multibank FX streaming aggregation that also provides a matching service, has named Yuta Inoguchi client relationship manager. Inoguchi has worked at Commerzbank previously, but now he will work in FXSpotStream’s Tokyo office. He spent five years there in several roles, including Sales and Relationship Management. Furthermore, Inoguchi has worked at companies such as Morgan Stanley, JPMorgan Chase, and UBS Group.