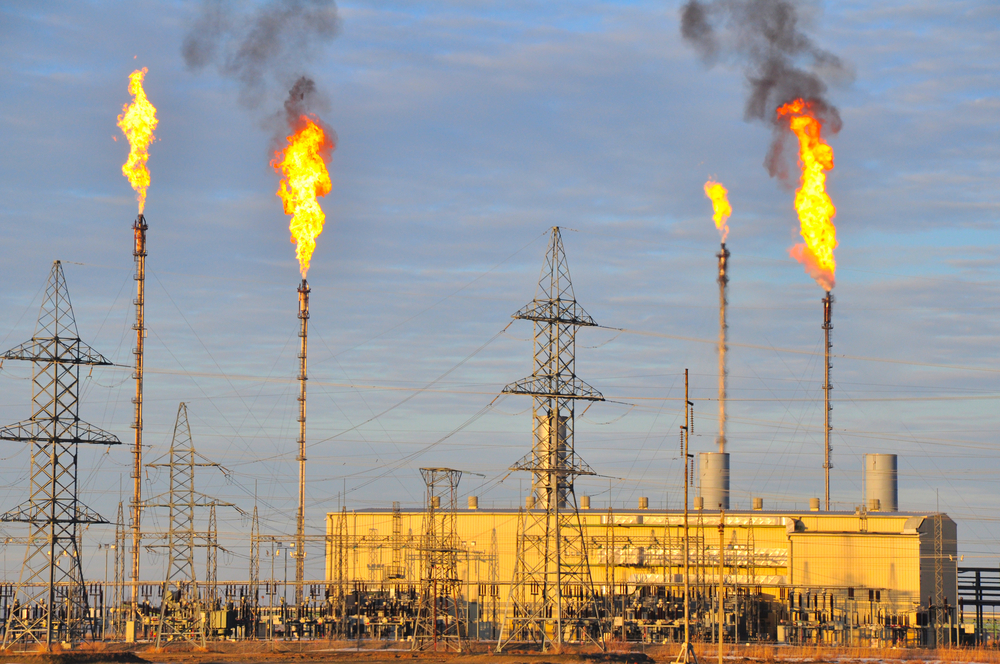 A projectile hit a Saudi oil terminal and caused a fire, the Saudi Ministry of Energy announced on Friday.

The ministry explained that the firing of a projectile against the Jizan distribution terminal caused a fire in one of its warehouses.

The statement did not name the attack’s perpetrators. However, Yemen’s Houthi rebels have fired missiles several times at Saudi oil facilities.

The attack came after Riyadh proposed a United Nations-sponsored ceasefire to Yemeni rebels on Monday. Nevertheless, the Houthis rejected it and demanded that Saudi Arabia lift the air and naval blockade on Yemen.

Riyadh leads a military coalition that has intervened in Yemen since 2015 to support the international community’s Yemeni government. However, it has failed to expel the Houthi rebels from the territories they have conquered.

As a result of the attack, a fire broke out in one of the station’s tanks, and it did not result in any injuries or loss of life.

A source stressed that the Kingdom condemns this cowardly sabotage attack. It does not target the Kingdom only but also targets the security of petroleum exports, the stability of energy supplies to the world, and global trade freedom the global economy as a whole.

Earlier on Thursday evening, the coalition had announced the destruction and interception of 8 Houthi drones and considered them hostile attempts to target civilian objects and civilians. It also published pictures of the wreckage of a number of them.

Political tensions and harsh rhetoric from Washington about unprecedented energy imports of crude oil failed to prevent the US.

American refineries are buying more of Russia’s oil than ever before.

A new report shows that in 2020, US refineries imported a record 538,000 barrels of oil per day from Russia.

According to data released by the US Energy Information Administration, crude oil imports from Russia had reached their highest level since 2011.

According to Bloomberg calculations based on data from the US Department of Energy, in 2020, Russia became the third-largest supplier of US crude oil. It surpassed the world’s largest oil exporter, Saudi Arabia.

The largest exporters of crude oil to the United States last year were Canada and Mexico. They exported 4.1 million and 750,000 barrels per day, respectively.