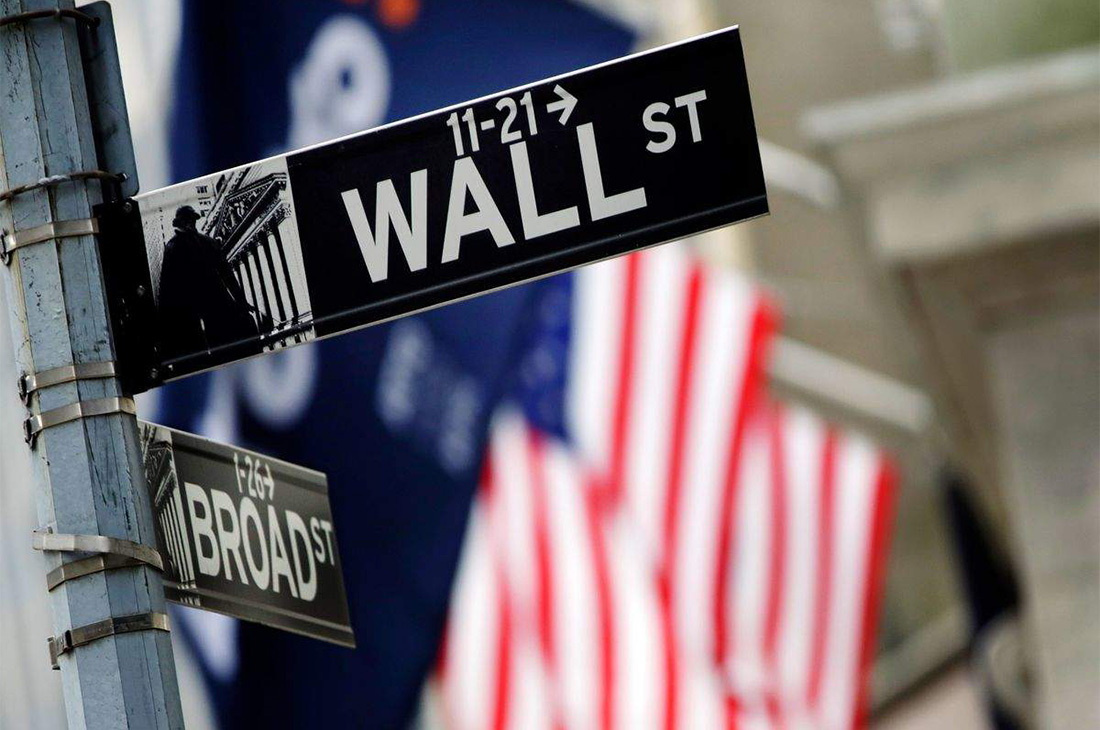 In 2019 the United States economy grew. Moreover, the economy is growing for a decade. Thus, stocks benefited from the situation. Nevertheless, several risk factors might affect the stock markets in 2020.

Moreover, the partial trade deal won’t solve all problems because sides still have to negotiate a full-blown agreement. It takes time to agree because negotiators have to discuss many sensitive topics. Accusations and renewed tariff threats might appear at any time during the trade talks.

Administration of the United States President Donald Trump also initiated trade disputes with the other countries. Trump renewed the threat of aluminum and steel tariffs last month in Argentina and Brazil. The case of auto tariffs imposed on Germany remains still not closed as well as tariffs on other European goods.

The list of challenges is very long. Some of those challenges may escalate in 2020. As United States economic expansion might come to an end at some point, stocks are under threat.

In 2020, economic growth is forecasted to slow down. This year the global manufacturing might also decline, which is a critical challenge of the stocks.

Nevertheless, positive trends connected with global trade, as well as a reduction in political uncertainty, will most probably boost the market.

Another risky situation is the upcoming presidential election. Current President Donald Trump will run for reelection. Moreover, it is very early to say will be the candidate from the Democratic Party. Analysts forecast that a more moderate Democrat could reduce uncertainty in the politics of the United States.