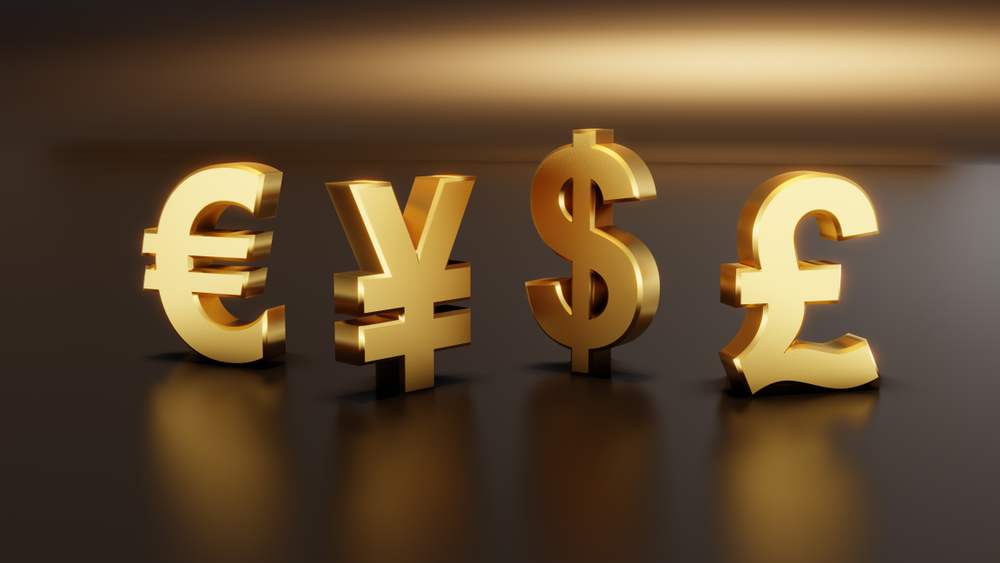 Risk-sensitive currencies tumbled on Tuesday. On the other hand, safe havens rallied in the Asian session, reversing direction after Moderna’s CEO announced that coronavirus vaccines likely won’t be as effective against the new Omicron variant as it has been with other types. Moderna Chief Executive Stéphane Bancel also stated that the effectiveness wouldn’t be on the same level they had with Delta.

The safe-haven Japanese yen surged forward by 0.3%, with one greenback fetching as little as 112.97 yen. The latter remained near its two-week low hit Monday. Earlier in the session, the yen had lost some ground while antipodean currencies had soared. Investors took comfort from hints that Omicron might be milder than feared. In addition, U.S. President Joe Biden declared that the country would not reinstate lockdowns.

However, the World Health Organization warned that Omicron creates a very high risk of infection surges. Thus, countries have reacted quickly to tighten border controls around the world.

How did the Euro and British Pound fare?

In Europe, the common currency remained steady at $1.131 on Tuesday. The sterling changed insignificantly, trading at $1.3315.

The Euro plummeted down to an almost 17-month low of $1.11864 last week after European Central Bank policymakers maintained their dovish stance in the face of soaring inflation. The latest data about the eurozone consumer prices is due later today.

Before the new covid variant’s arrival, the main driver of forex moves was how market players perceived the different speeds at which global central banks would end the pandemic stimulus and increase interest rates. They tried to fight rising inflation without choking off growth. But Fed Chair Jerome Powell stated in his testimony prepared for Congress that Omicron could cause inflation pressures to last longer.

If that proves right, such a situation could potentially speed the need for rate hikes. Investors initially reacted to Omicron’s discovery by pushing back bets for the Federal Reserve’s tightening because of the risk to growth. Forex markets currently think there are good odds of a first rate increase in July. Looming rate hikes had previously been supporting the greenback.

Ray Atrill, the head of FX strategy at NAB, noted that the USD weakness the market saw on Friday shows that a lot of the greenback strength was more a function of the agency’s thinking and its pricing. On any other day, analysts would have expected the dollar’s safe-haven status to have been prominent.

As it stands, the dollar index last exchanged hands at 96.075 against six major rivals, remaining near Friday’s low of 95.973, when it experienced its biggest one-day plunge since May.

It seems the Swiss National Bank is no longer standing in the way of its currency’s appreciation. New data published on Monday showed a significant change in view of the safe-haven Swiss franc’s rally to its highest level against the euro in more than six years.

The central bank’s stance will likely confound traders who have grown used to the SNB’s opinion that it would fight relentlessly with negative interest rates and foreign currency purchases to restrain the frank.

On Monday, the currency surged forward to 1.0426 against the euro, reaching its highest point since July 2015. The emergence of Omicron fueled the safe-haven currency while simultaneously causing weakness of the euro.

Some analysts think that the bank might have given up restraining the franc at its current level. This is due to benign Swiss inflation and the country’s strong economy. Instead, the SNB may be storing up its power to prevent rapid and large-scale appreciation.

However, the bank thus far declines to comment about Monday’s data or the economists’ reaction to it. Thomas Stucki, the former manager of the SNB’s foreign currency reserves and the Chief Investment Officer at St Galler Kantonalbank, noted that if the Swiss franc remains at this level of around 1.05, the bank won’t do a lot. Still, he added that the bank would likely prevent the movement below 1.04 to 1.03. Stucki thinks that the currency is on course to reach parity eventually.