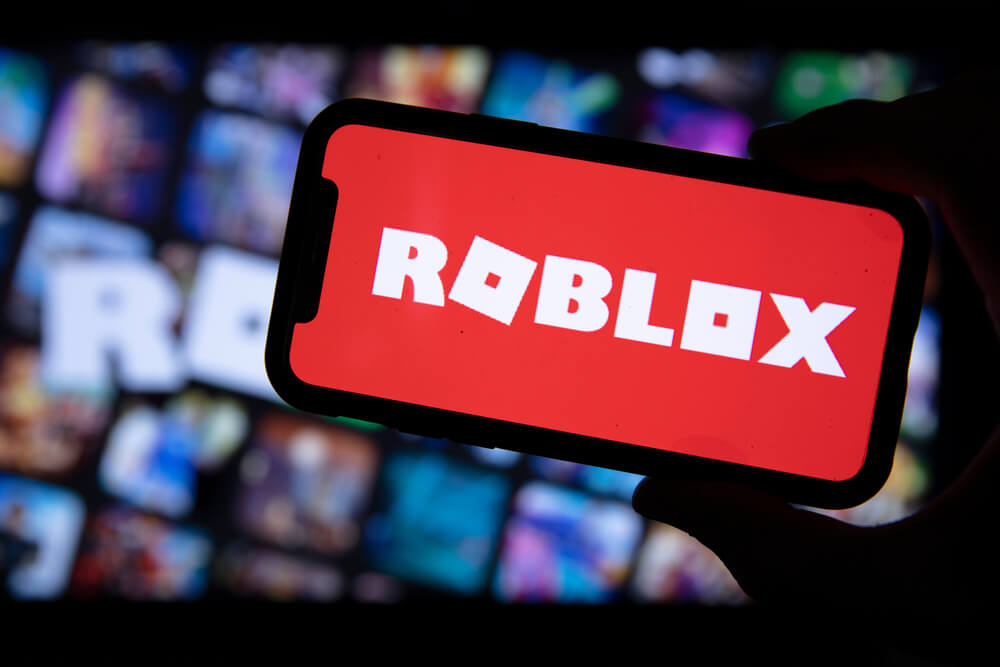 The online game developer reported bookings of $770.12 million in the fourth quarter.

The figure missed the average market estimate of $772.00 million and the previous $1.90 billion record.

Notably, the business receives a 30.00% cut from the bookings generated by the sales of Robux.

The increased outdoor activities due to the lifting of health restrictions and the reopening of schools have affected user spending.

Still, Roblox is among the world’s most popular gaming sites for children, which had its market debut last year.

Similarly, the firm announced a loss of $0.25 per share, higher than the anticipated figure of $0.13.

In line with this, the average bookings per user were $15.57.

Roblox was the first major company working on the metaverse to go public. It has already signed deals with several big brands in the previous months, including the NFL and Nike.

Meanwhile, the firm did not provide an outlook for the current quarter. Nevertheless, it disclosed the actual results for January.

Following the report, the company stock price sharply plummeted 15.28% to $62.10 per share on Tuesday’s extended trading.

This slump sent the game developer to a loss of $6.48 billion to its market capitalization.