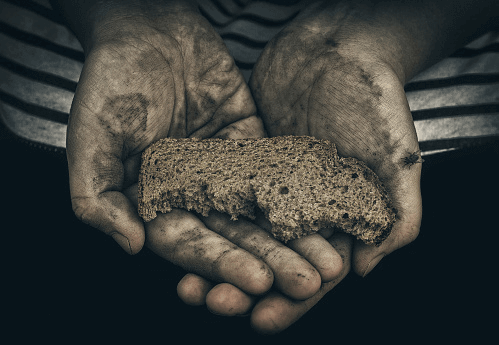 Russia’s unprovoked invasion of Ukraine now endangers a considerable proportion of the wheat and grain that these countries depend on. Concurrently, Russia and Ukraine account for roughly one-third of the world’s global wheat exports, almost 20% of its corn, and 80% of its sunflower oil. They provide the majority of the MENA region’s supply.

Wheat futures are up 30% since the invasion started in late February.

Before the war, more than 95% of Ukraine’s total grain, wheat and corn exports were despatched out via the Black Sea, and half of those exports went to MENA countries. That essential conduit is now closed, choking off Ukraine’s maritime trade behind its ports came under attack from Russia’s military.

The country is now attempting to export some of its products by rail, with enormous logistical limits. Meanwhile, Ukrainian farmers whose infrastructure hasn’t been ruined attempt to till their fields wear bulletproof vests.

Russia is the world’s number one exporter of wheat and the leading exporter of fertilizer. Dread of getting caught up in western sanctions on Moscow has already disrupted Russia’s exports.

All of this is turbocharging the rising inflation striking the population of roughly 500 million people, especially its poorest and those already facing high unemployment and worsening economic prospects.

A non-resident senior fellow at the Atlantic Council, Kamal Alam, told CNBC that inflation and economics, more than political freedom, are essential for the region’s stability.

Alam suggested the self-immolation of Mohammed Bouazizi, the young Tunisian street vendor whose act of protest set off the Arab Spring protests of 2011.