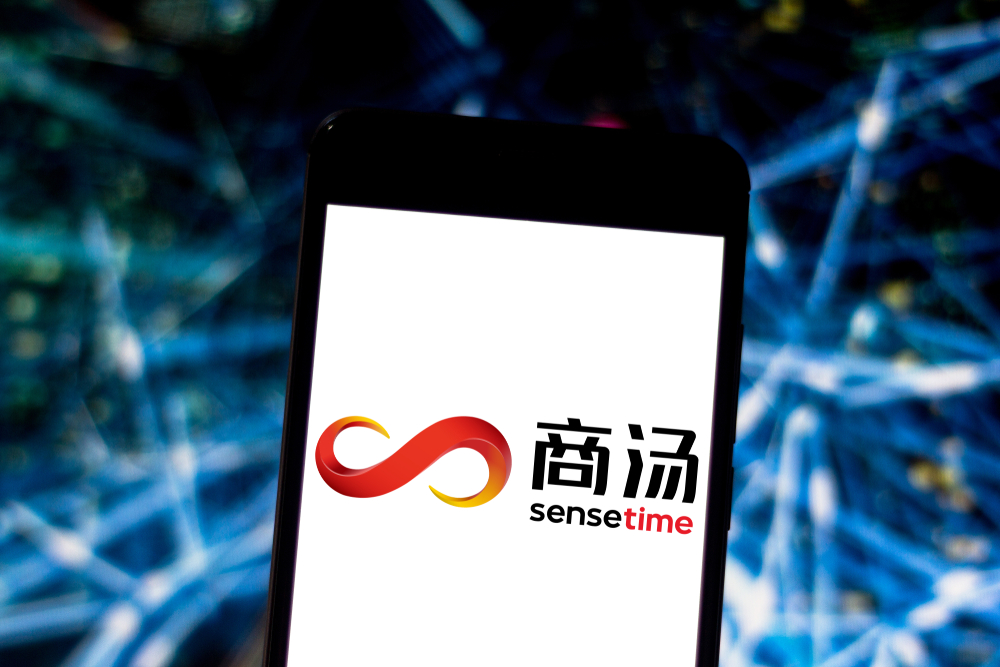 On Thursday, shares of SenseTime Group, Inc. made a stellar opening as it debuted on the Hong Kong Stock Exchange.

The artificial intelligence company edged up 4.00% from their issue price in early trading.

SenseTime garnered $740.00 million in its initial public offering. Accordingly, the deal pushed the firm to a market capitalization of $16.40 billion.

Then, the uptrend in the first trading session added up to $3.80 billion to its value.

Some market participants had anticipated SenseTime to struggle on its debut due to the relatively low demand during the IPO process.

At the same time, persisting concerns about the firm’s inclusion on an investment blacklist in the United States prompted it to shelve.

The US Treasury accused the business of developing a facial recognition program to determine ethnicity. They emphasized that the technology focuses on identifying ethnic Uyghurs.

Human rights experts have estimated a million Uyghurs and other Muslim minorities detained in Xinjiang, China.

Analysts explained that the recent support for SenseTime’s share price is because investors already digested the sanction issue.

Correspondingly, the company’s IPO is the fifth largest for the Asian financial hub this year as it has sold 1.50 billion shares.

SenseTime relaunched its IPO on December 20 after securing $512.00 million from Cornerstone investors.

Subsequently, shareholders purchased 67.00% of the stock on offer. This sale is significantly higher than the 58.00% stake flagged in the company’s initial attempt.

At present, SenseTime is the largest AI software business in Asia with an 11.00% market share.

Its technology is beneficial in various areas, including helping Chinese police and supplying film product placements.

In addition, the company built an augmented reality scene in a mobile game produced by Tencent Holdings Ltd.