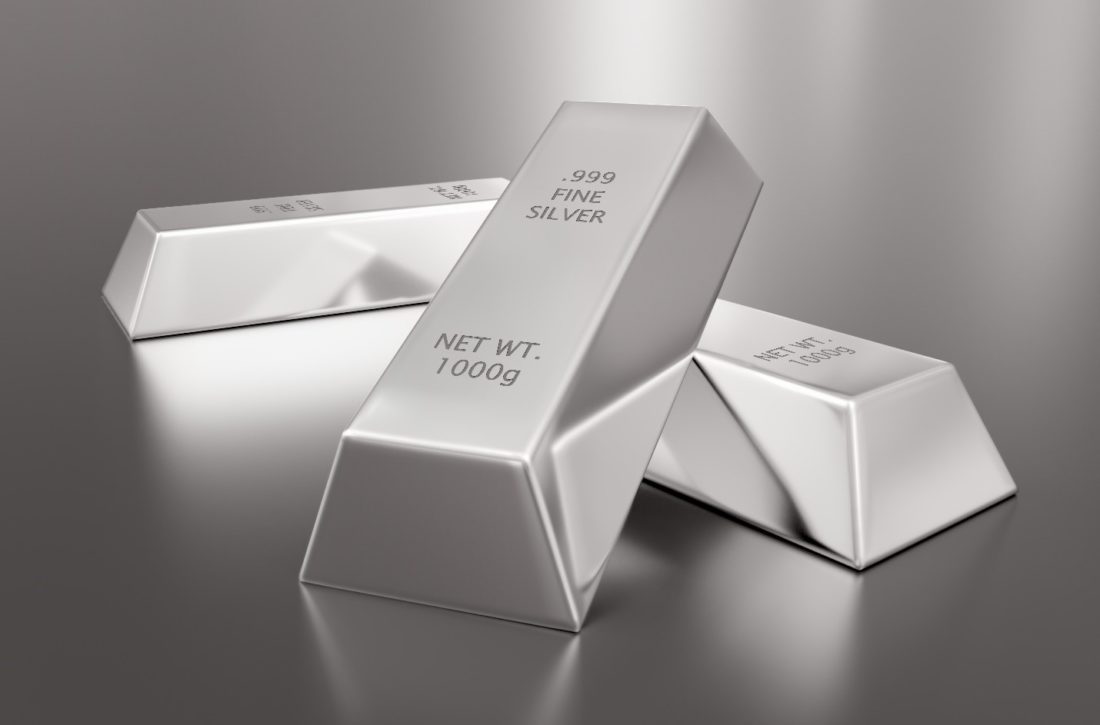 On November 10, silver prices increased to Rs 62,175 per Kg as participants boosted their long positions, as seen by the open interest. Today, the white metal traded firm, while in the previous session, declined by 6.86% on Multi Commodity Exchange.

The white metal was getting help from developing manufacturing activity around the world and general enthusiasm about China.

The U.S. dollar index traded at 92.73 levels and was up by 0.02% versus a basket of currencies in the afternoon session.

Significantly, silver holdings in iShares ETF boosted by 128.7 tonnes and settled at 17,911.91 tonnes.

Senior Research analyst at Reliance Securities, Sriram Iyer, announced that International and domestic silver prices had tried a rebound like gold after a significant sell-off in the prior session, tracking the recovery in gold and as the U.S Dollar upside stalls.

Significantly, LBMA Silver Spot has kept over 100-Daily Moving Average, where it has bounced back from $23.90 levels in past performance, showing strong support at this level. According to Sriram Iyer, prices could trade in a range of $23.80-$24.56 levels.

Moreover, silver for December delivery hit an intraday high of Rs 62,794 in the futures market while it reached an intraday low of Rs 61,820 kg on Multi Commodity Exchange. In the current series, the white metal hit a high of Rs 79,723 and a low of Rs 49,415.

Remarkably, the spot gold/silver ratio is 77.80 to 1, which means that gold has outperformed silver.

The white metal may remain choppy along with the yellow metal as market players assess the current worsening epidemic situation against a vaccine’s improved prospect.

According to Kodak Securities, the increase in investor buying is a positive development, which may keep prices supported.