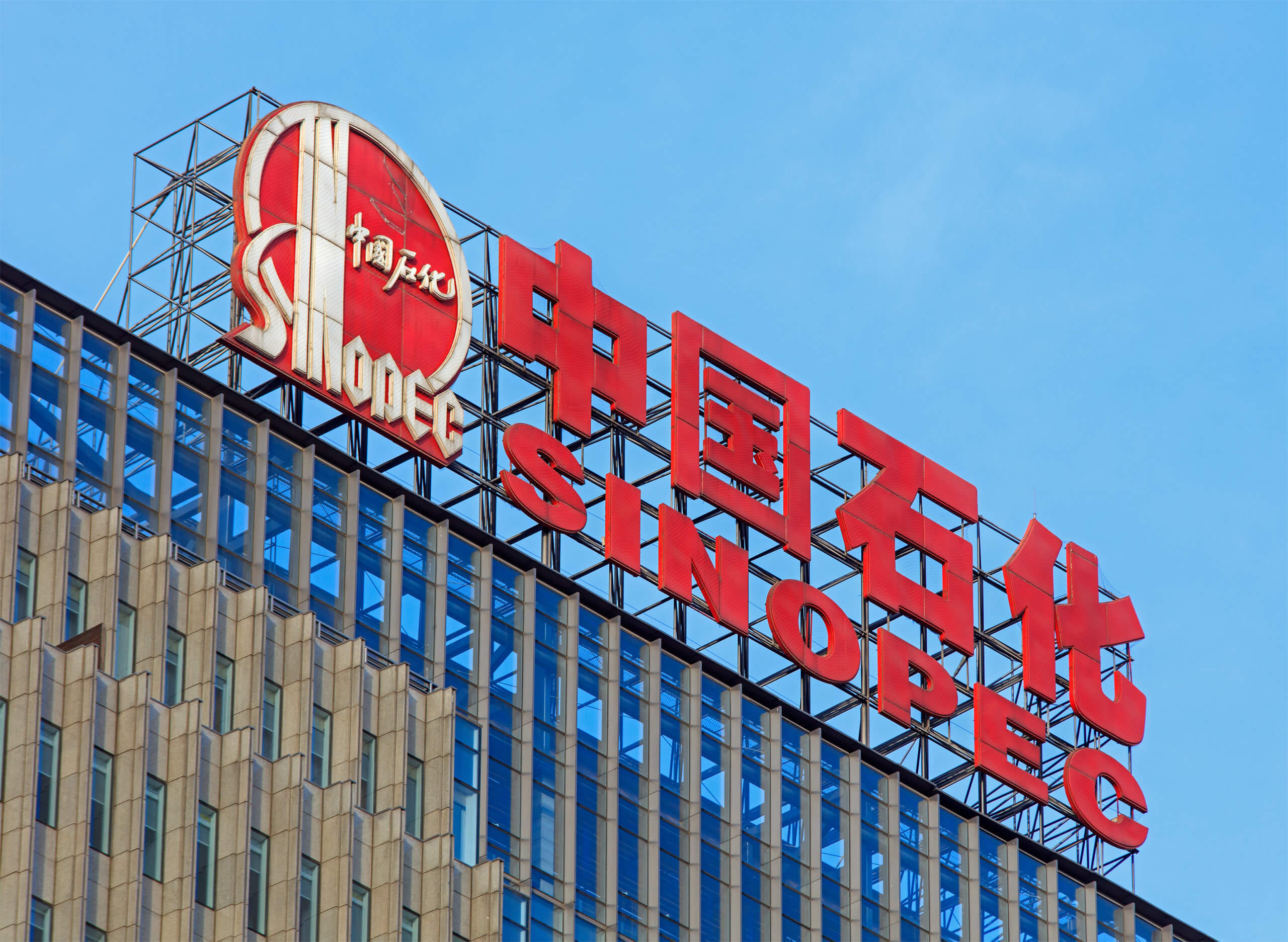 China Petroleum & Chemical Corp. announced on Monday its plans to pull out its American Depository Shares (ADSs) from the London Stock Exchange (LSE), becoming the latest state-owned firm to cut back ADS activities amid the current audit dispute between the US and China.

More widely known as Sinopec, the world’s biggest oil refiner by capacity cited low value, lower trading volume, and the administrative struggles of keeping its shares’ listing position as reasons for the decision.

Sinopec’s Class H shares were down 0.8% on Monday in Hong Kong, while American Depositary Receipts (ADRs) last stood at $45.66

The Beijing-based company also said the delisting has received the board’s approval and is expected to take effect at the start of November this year. Ending the ADS program will be considered in due course as well, according to Sinopec.

Sinopec pulling its ADSs out of the London market reflected the ongoing tension over providing US regulators further access to financial information of certain Chinese companies.

In August, Sinopec and four other China state-owned companies announced their plans to voluntarily exit the New York Stock Exchange (NYSE), with each looking to apply to withdraw their ADSs in the same month, although their Hong Kong and mainland China listings would remain.

Analysts at a New York-based investment banking company stated that the voluntary delisting signaled that China had begun a screening process to determine which firms should not be part of the US’s auditing.

Instead of a no-deal sign, analysts believe China is choosing companies that should not be trading in US markets, while those that can stay listed will then be allowed to follow the audit investigation requirements of the Securities and Exchange Commission (SEC).

Whether they decide to leave or continue trading in the US is up to the companies, according to Chinese regulators. They also said they had no plans to group the firms into three categories to avoid being pulled from stock exchanges.