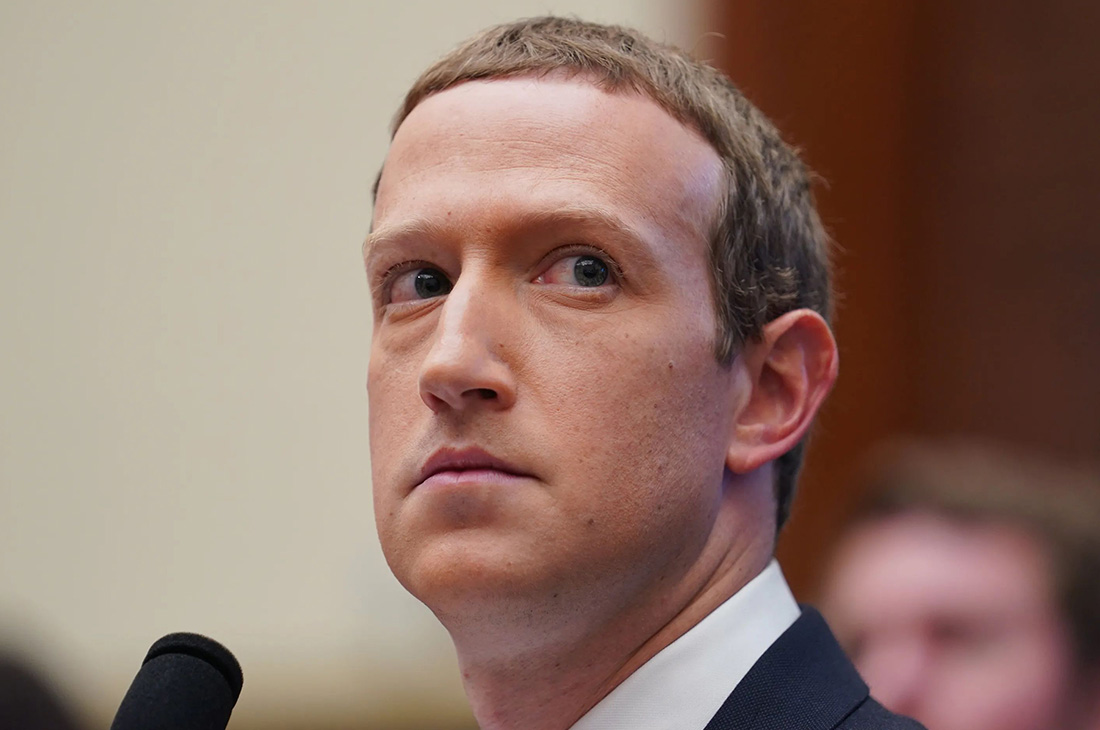 Facebook is the world’s most dominant social network. Recently, Facebook Inc unveiled its limited changes regarding political ads. It decided to change its approach to this topic.

As a result, users will be able to turn off specific ad-targeting tools. However, social media networks defied critics’ pleas to bar politicians from using Facebook’s ads system to spread lies.

It is important to note that the social network promised to curb political manipulation on its platform. The questions connected with political ads created negative publicity for the social media network.

During the previous presidential campaign, Facebook failed to counter Russian interference in U.S. politics. Furthermore, it has allowed the misuse of user data by political consulting firm Cambridge Analytica. This scandal had a tremendous impact on Facebook’s reputation.

The social network has to deal with extreme criticism due to its ads policies. In particular, Facebook decided not to enforce fact-checking standards when it comes to politicians’ ads.

At the same time, Facebook is willing to give more freedom to users. It indicated that Instagram would soon have an instrument permitting individual users to control their exposure to political and social ads.

There is no unique approach when it comes to dealing with political ads. For example, the micro-blogging platform Twitter banned political ads in October 2019.

According to Facebook’s director of product management Rob Leathern, the firm reflected on imposing limits. However, the social media network may adopt the same approach as Google.

Facebook would roll out the extended audience data features in the first quarter of 2020. Moreover, social media network plans to implement political ads control beginning in the U.S. from this summer.