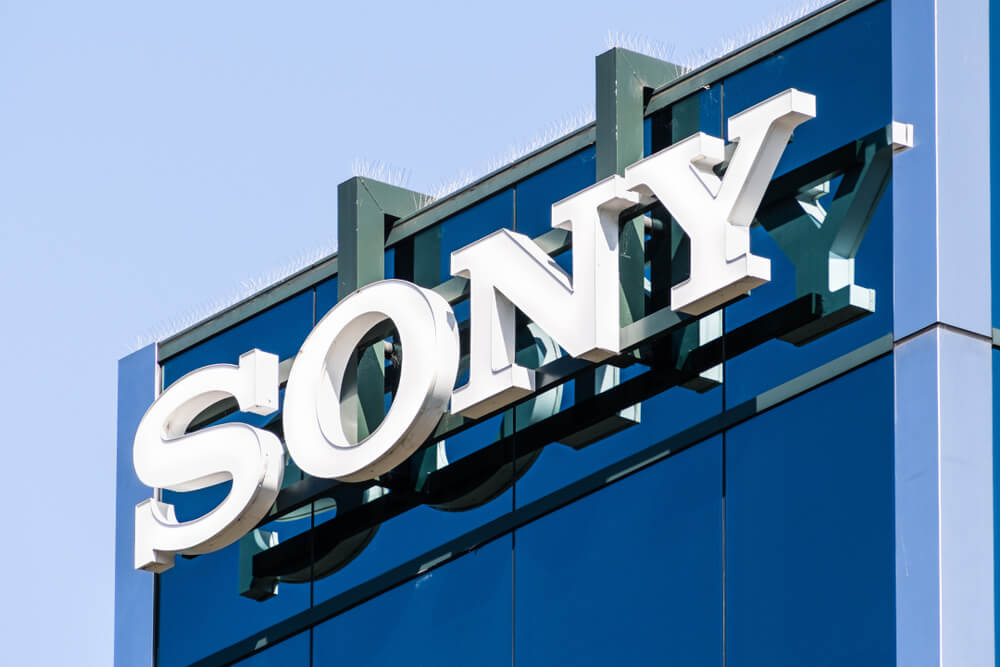 Meanwhile, the all-cash transaction has a value of $69.00 billion, marking it as the biggest US tech agreement, eclipsing the 2016 Dell-EMC merger.

Eventually, this will make Activision the third-largest gaming firm by revenue, after Tencent and Sony.

The American tech giant announced on late Tuesday that it currently has more than 25.00 million Game Pass subscribers.

Accordingly, Call of Duty, Diablo, and World of Warcraft are among the franchises developed by the video game publisher.

This will challenge Sony’s traditional console business model, where game and network service account for 30.00% of its revenue.

Analysts explained that the share price drop illustrates worries that Sony may not keep winning if the industry shifts away from the hardware-based model.

The firm has maintained a consistent lead with the sales of gaming consoles over Microsoft. It also bolstered its network of in-house games studios.

At the same time, the firm posted a string of exclusive hits, including in its Spider-man franchise.

However, Microsoft’s acquisition of the Call of Duty maker signaled its determination to close that gap, urging Sony to respond.

In recent years, gaming has become a significant focus point for US tech firms.

In 2021, it completed a $7.50 billion purchase of Bethesda on the heels of the massive demand for its Xbox.