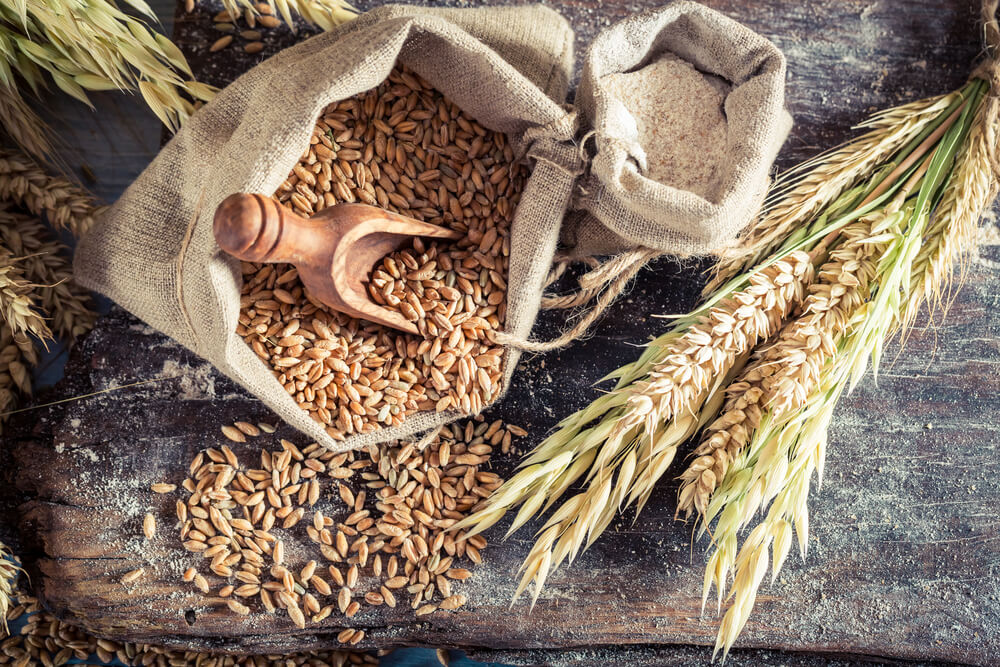 Grain prices continued to increase. Chicago soybean futures climbed for a fourth consecutive session on Wednesday. They are trading close to their highest level in more than five weeks. The most active soybean contract on the CBOT gained 0.5% to $14.14-1/2 a bushel. This rise is due to the shipping delays in Brazil, the world’s biggest exporter.

On the other hand, wheat production is falling short of expectations.

Concerns about potential crop losses in a critical US growing region pushed prices to a more than one-month high. He also mentioned that other commodities, such as oil, were also determinative for grain prices. If oil prices keep increasing, it will support the grains complex as well.

Brazil and the Black Sea region are struggling with the crop.

AgRural, a Brazilian agricultural consultancy, said Brazil’s soybean harvest pace was the slowest in a decade.

Condition ratings for winter wheat decreased during February in Kansas, the top US winter wheat producer. However, the US Department of Agriculture said monthly ratings were diverse in other Plains states.

On the other hand, squeezing grain supplies in the Black Sea region is providing additional support.

According to the APK-Inform consultancy, Ukraine’s grain stocks totaled 18.2 million tonnes as of February 1. It is 3.5 million tonnes less than by the same date in 2020.

In 2021, crude oil has rallied more than 26%. The commodity’s outlook is positive on expectations for a recovery in demand and output reductions by significant exporters.

Goldman Sachs, a leading global investment banking, sees Brent oil prices hit $75 a barrel by the third quarter of the ear. Meanwhile, by the second quarter, oil could be traded at $70 a barrel.

Lower expected inventories and higher marginal costs can drive oil prices higher and sooner than expected, the Goldman Sachs team said on Sunday. They also stated that the current repositioning for a reflationary environment with investors turning to oil would support this additional rally. The team concluded that buying a lagging real asset that profits from a stimulus-driven recovery can be a hedge against inflation shocks.