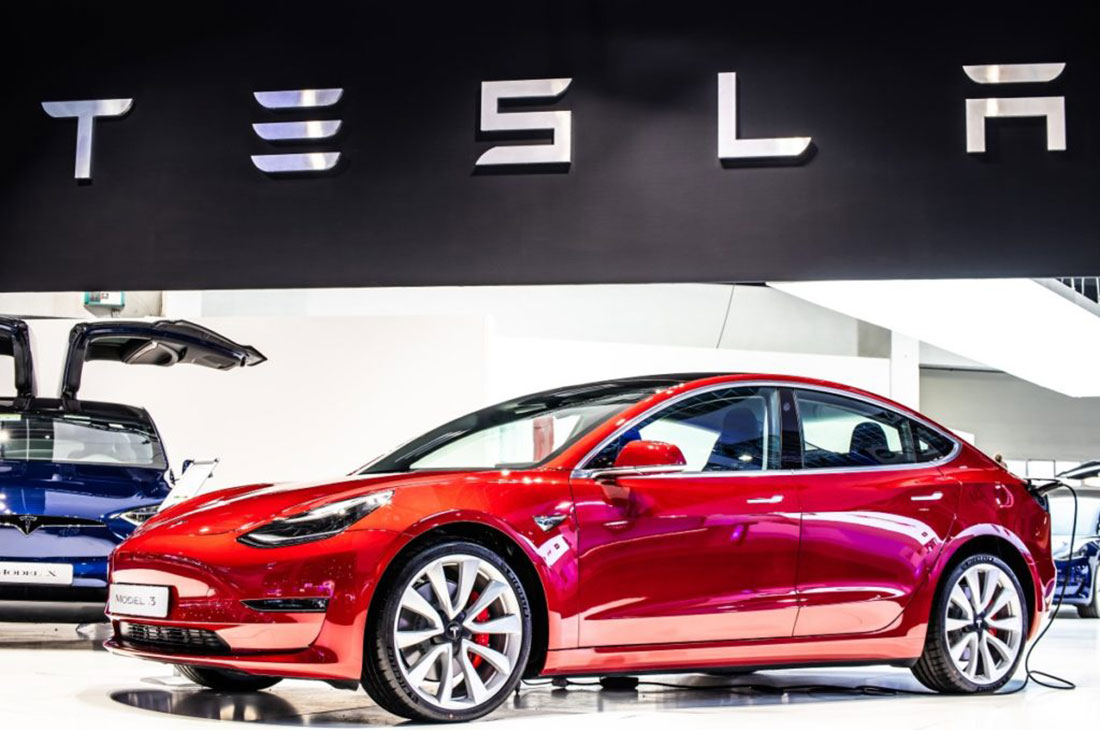 Tesla is named as a most dangerous stock on Wall Street

Tesla shares can add 400% during the year; however, one investment researcher says that its stocks are dangerous.

New Constructs CEO, David Trainer, mentions Tesla as an unsafe stock on Wall Street. He says the fundamentals do not support such a high price and valuation.

According to the report of David Trainer, the stock price is still implying that gains are going to be larger than that. It does not matter whatever best-case scenario will be painted for what Tesla will do, even scenarios where Tesla produces 30 million cars, gets in the insurance business, and has the exact high margins as Toyota.

He reports that the stock price is implying anywhere from a 40% to 110% market share based upon the average selling price.

David Trainer also mentions that at its current average selling price of $57,000 and 10.9 million car sales by 2030, it implies a 42% market share. He notes that its recent stock split could also is dangerous to new investors getting into the stock.

Tesla split its stock five to one

“Stocks splits are inconsequential to value”- said David Trainer. “They are not changing the size, they’re dividing it up into more pieces”

Tesla splits its stocks to one on Monday, August 31. shares rallied 12% on the session.

The stock ended last week down above 5% after Ballie Giffords, the company’s biggest outside shareholder, trimmed its split.

“Tesla does not rank in the top 10 in market share or car sales in Europe for Evs,” – says Trainer and names the reason for this that laws changed in Europe that encouraged the manufacturers to crank up hybrids and electric vehicles. Trainer reported the same would happen in the U.S.