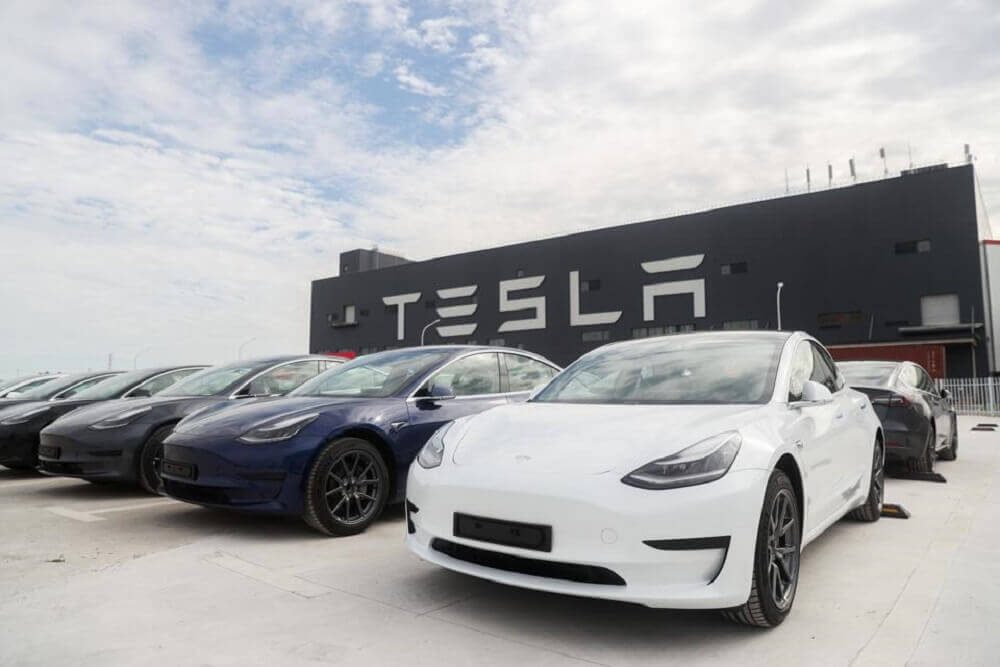 On Monday, Frankfurt-listed shares of Tesla skidded after followers from Elon Musk’s Twitter poll backed the selling of his stake.

On Saturday, Tesla CEO Elon Musk tweeted that he would offload 10.00% of his stock if users of the microblogging platform approved the proposal.

Including stock options, he owns a 23.00% stake in the EV firm, whose market value stands at $1.21 trillion.

Subsequently, the Twitter poll garnered more than 3.50 million votes, with 57.90% of people who agreed.

Previously, Musk mentioned that he must exercise many stock options in the next three months.

Correspondingly, this would create a big tax bill, whereas selling some of his stock could free up funds to pay the taxes.

Similarly, other Tesla board members, including Robyn Denholm, Kimbal Musk, Ira Ehrenpreis, and Antonio Gracias, have already offloaded some of their shares.

They have sold off $259.62 million worth of their Tesla shares since October 28, as the business hit record highs.

Additionally, this would fill a loophole that would defer capital gains taxes indefinitely.

Meanwhile, analysts explained that the current dip in the share price would not last long. They noted that Tesla has phenomenal records of bouncing back from sell-offs.

Furthermore, investors look forward to any response from regulators regarding the said Twitter poll.

Meanwhile, Elon Musk faces a tax bill of about $15.00 billion in the coming months on stock options. Experts inferred that this could be a possible reason why he is selling his stock.

In 2012, he received options as part of a compensation plan, whereas his money came from Tesla’s share price gains.

Accordingly, his current gain on the shares posted at $28.00 billion as of the closing trade last Friday.

However, options will expire in August 2020, and Musk should pay the income tax to exercise them.

Moreover, it would be tax as an employee benefit or compensation. Thus, it would have a tax at top ordinary-income levels or 37.00%, including the 3.80% net investment tax.

Additionally, there would be another 13.30% California top tax rate and 54.10% state and federal tax rate.