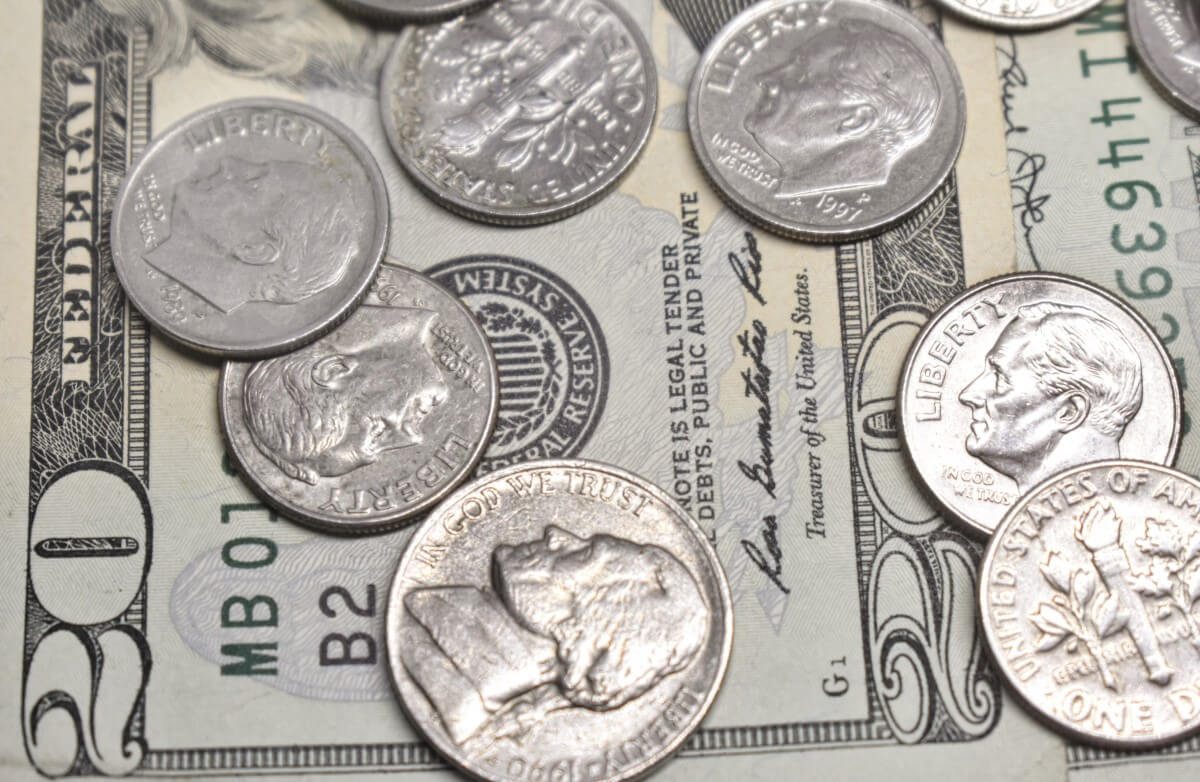 The dollar firmed, while Lira and EM currencies declined

The U.S. dollar was steady on Wednesday while traders waited to see if the U.S. Federal Reserve would meet market expectations for rate hikes in 2022. The agency’s policy statement and economic projections will come later today.

Investors have been betting for the Fed to end its bond-buying around March. Afterward, the agency will likely proceed with one or maybe two rate hikes during the following year. However, analysts would consider anything more than two rate hikes a hawkish surprise.

The Omicron variant of Covid-19 is spreading rapidly, causing concerns that it may derail the economic recovery. Even though the reports about the infection damaged the market sentiment, the expectation of Fed hawkishness has kept the greenback strong in recent weeks. The U.S. currency has moved in a narrow range since it skyrocketed to 96.938 last month, its highest level since July 2020.

MUFG head of research Derek Halpenny noted that he couldn’t recall going into an FOMC meeting with the broad consensus favoring a hawkish outcome so strongly. Fed Chairman Jerome Powell will likely emphasize the uncertainty of the guidance to such an extent today that it dampens the response. He also added that the scope for a big move for the greenback this evening might be limited.

The dollar remained primarily unchanged as investors awaited the meeting. It was firm in the Asian session, but later, the currency declined slightly as European markets opened. It last traded lower by 0.1% at 96.445.

The Japanese Yen gained the upper hand against the U.S. dollar today

However, on Wednesday, the dollar climbed up by 0.1% at 113.7 against the Japanese yen. If markets repriced to expect a higher terminal rate or if the agency did not emphasize the gap between ending asset purchases and raising rates, then that would be a positive surprise for the greenback, stated Elsa Lignos, global head of FX strategy at RBC Capital Markets.

In Europe, the euro continued rising, edging up by 0.1% at $1.127 on Wednesday. Investors are waiting for a European Central Bank meeting due on Thursday. They expect officials to confirm that the ECB’s pandemic bond-buying program will end in March 2022.

The British pound briefly soared against the greenback after data showed that U.K. inflation skyrocketed to its highest in more than ten years in November. The Sterling traded higher by 0.4% on the day at $1.3278 at last. Market players think the Bank of England will keep rates unchanged at its meeting on Thursday. The Omicron variant is spreading rapidly in Britain. Surging virus cases may influence the bank’s decision.

How did the Turkish Lira and EM currencies fare?

The Lira plunged to near record lows again on Wednesday. Other emerging market currencies also tumbled down during this session as traders betted that the Federal Reserve would take a more hawkish stance than previously expected on its meeting later today.

MSCI’s index of emerging market (EM) currencies declined by 0.1% ahead of the conclusion of the agency’s two-day policy meeting. If the U.S. central bank decides to tighten its policy and hike interest rates next year, that will likely pressure EM assets.

Danielle DiMartino Booth, the CEO and chief strategist of Quill Intelligence, stated that while it’s rare to make changes to policy at December meetings, the Federal Reserve is under tremendous pressure to expedite its previously announced tapering at a minimum.

The Lira remains the worst-performing EM currency thus far. It plummeted down by approximately 2% to 14.7190 against the greenback after collapsing to a low of 14.99 earlier this week. Investors widely expect the Turkish central bank to cut interest rates again tomorrow. The bank will probably extend President Erdogan’s unorthodox monetary policy, even though inflation soared to 20% last month.

Due to rising inflation, central banks in Chile and Hungary also increased rates on Tuesday. The Hungarian forint had firmed slightly against the common currency after the central bank promised more rate action in 2022 to anchor rising inflation expectations. On the other hand, South Africa’s rand declined by 0.5%, as inflation jumped more than expected in November.