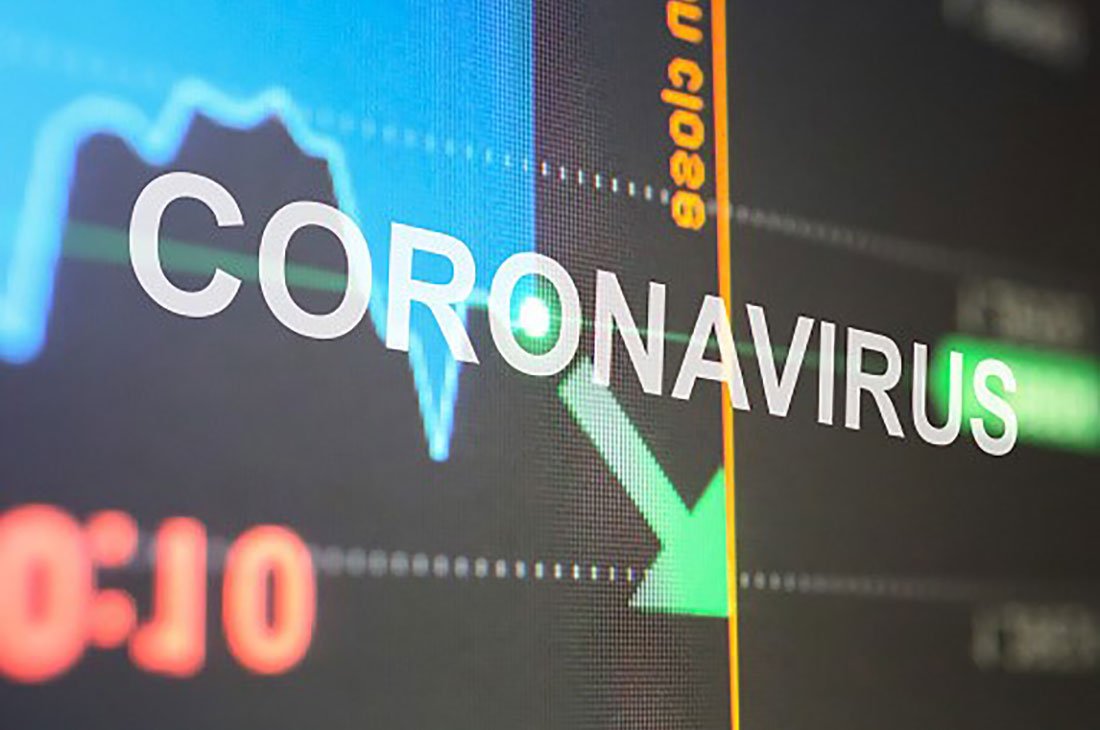 The double fall of the European economiesis assured

The European economies registered strong growth in the third quarter, exceeding, in most cases, the most optimistic forecasts. However, countries are preparing for a closure that will deliver a new economic blow. The leading indicators already show that the recovery has practically disappeared and the dreaded double recession is now inevitable.

The GDP of the eurozone grew 12.7% in the third quarter, well above what economists forecast. France, Italy and Spain recorded double-digit increases, and GDP in Germany increased by 8.2%. The strong rebound practically responds to a statistical adjustment after the Great Confinement when the economies were almost frozen, with a historical drop in activity.

Measures against Covid-19 are starting to hurt the private sector

However, the most up-to-date economic data already paint a much bleaker picture, with most countries heading for a new recession. The second wave of the coronavirus and the new restrictions adopted by most countries are already having a very negative impact on private sector activity.

The PMI composite index for the eurozone for October points to a further contraction in the economy. The reference is made from surveys of companies in all countries. Except in Germany, they have begun to reduce their production once again and registered a drop in their orders. As in May, the service sector is being the most affected as social distancing measures significantly influence it.

The first mobility data already show a fall. The latest measures from Germany, France or Spain have not been included yet. They have tightened significantly compared to recent weeks. The second wave hasn’t had as much of an impact on mobility as the first wave did; however, we don’t know what’s going to happen next. Now the hard blow for the European economies is about to begin. ING economists state that the alarm signals should be sounding because the economic recovery has already been interrupted again by the coronavirus.