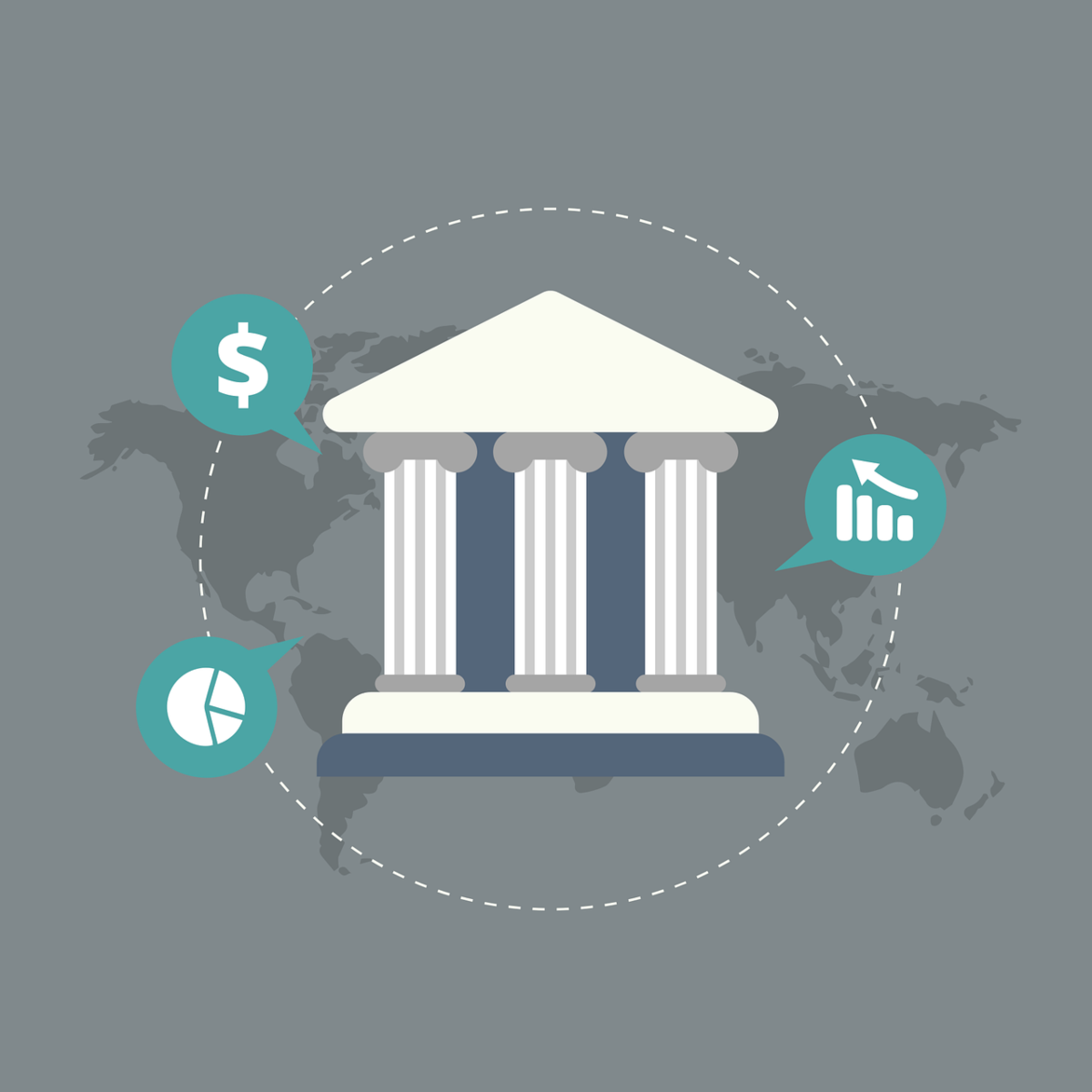 Home > Trading Education > The role of the US Federal Reserve, part 2

The role of the US Federal Reserve, part 2

We had a discussion on the US Federal Reserve, or the Fed, last time. We discussed how they could control the inflation rates in the US by controlling interest rates. Now that we know what the Fed does, we want to find out how far-reaching its influence is. What kind of operation does it oversee?

The Fed’s area of supervision

The Fed is rather large, and its structure is worth discussing here. It is a chain of 12 different Federal Reserve banks operating across the country. These are all at different locations. There are banks in: Kansas City, Dallas, St. Louis, Minneapolis, Chicago, Atlanta, San Francisco, New York, Philadelphia, Boston, Cleveland, and Richmond.

It oversees foreign banks that are working in the US. It also looks at over 850 state bank members and 5,000 bank holding companies.

The Fed then basically ensures financial stability in the US. They are the first place the government goes to in times of financial crisis. Sometimes, they have to get creative and use methods that no one had seen before to stabilize the economy. This did indeed happen in 2008.

The Fed as a bank

However, the Fed is still a bank at the end of the day. One can always expect banking services from it. The difference is its scale.

It makes loans to member banks of its institution. These are banks that have stock in the Fed. It can also purchase US Treasurys. This has the effect of monetizing debt. Over the past ten years, they have purchased the equivalent of $4 trillion of these Treasurys.

The Fed is an important financial institution with a great amount of control over the US economy. It is an independent entity dealing with other banks to help keep stability in the US economy. You cannot understate its importance.