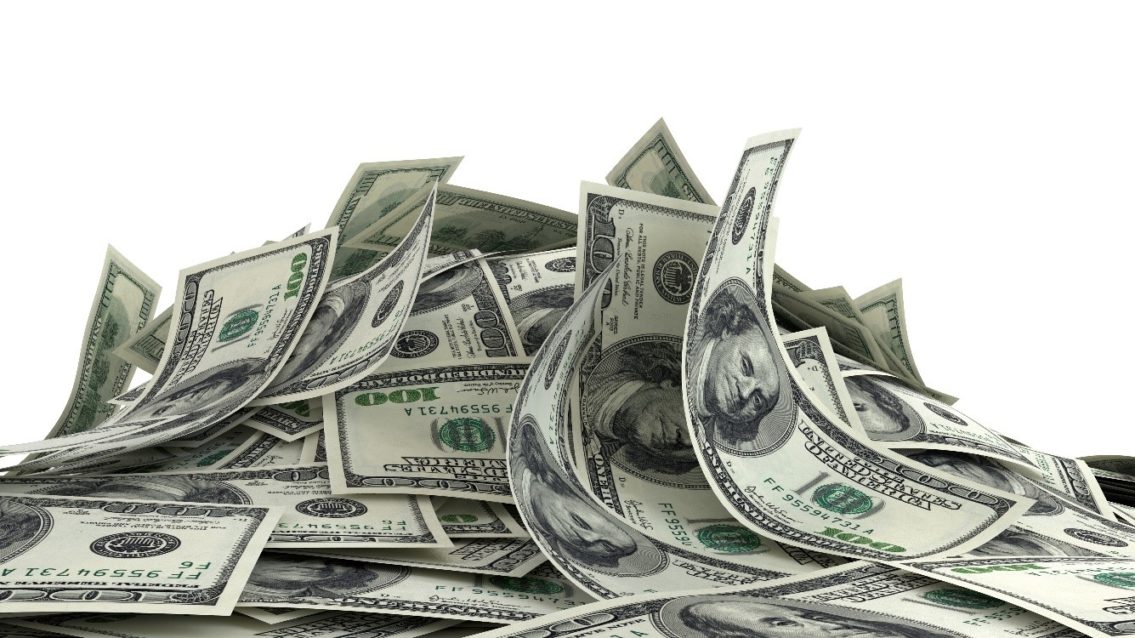 The U.S. Dollar Holds its Gains

After hitting its most massive weekly percentage increase in the previous trading session (since September), the dollar held its gains.

According to analysts at Commonwealth Bank of Australia, currency volatility can extend well beyond Election Day as there is a high risk the losing candidate will dispute the election results.

The dollar index, which tracks the dollar versus a basket of other currencies, reached 94.058, which is its four-week record.

Furthermore, the euro steadied in early Asian trade. But it was close to reaching long-term lows versus the dollar and Japanese yen. The euro last reached $1.147, a fraction away from a four-week low of $1.1640 recorded last week, while against the yen, the common currency changed hands at 121.90.

According to a chief strategist at Sumitomo Mitsui Bank, Daisuke Uno, the euro has been selling since coronavirus cases, and lockdowns stood out in Europe as well as in the United States. He stated that increasing coronavirus cases and lockdowns will be common topics in any country, to the extent that they are no longer themes for the currency market.

With above 20,000 new Covid-19 cases a day in Britain, Boris Johnson, Price Minister, announced on Saturday a lockdown across England through December 2. On Sunday, a senior cabinet member announced that lockdown may undergo an extension.

Sterling traders also continue to face updates on Brexit trade talks. EU and British Brexit negotiators will resume talks in Brussels on Monday till about mid-week.

Additionally, the U.S. dollar slightly changed versus the yen at 104.67, away from a five-week trough of 104.02 hits on Thursday.

Besides the U.S. presidential election, this week is filled with economic data. Such are PMI data from China, U.S., and elsewhere, and U.S. non-farm payrolls and Chinese trade.

Additionally, three central banks are also due to publish policy decisions this week. The Reserve Bank of Australia meets on Tuesday. While the Bank of England and the United States Federal Reserve release their decisions on Thursday.