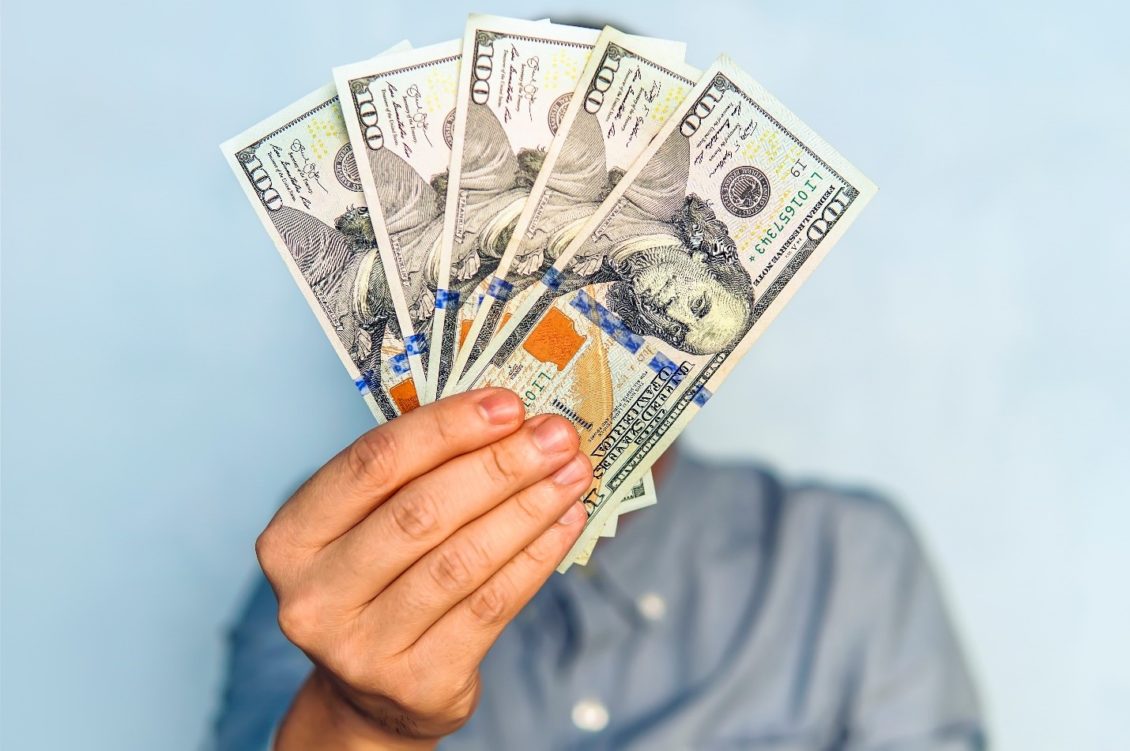 The greenback increased from seven-week lows on October 22 as optimism over a fiscal package in the United States crumbled the global raise again in coronavirus cases fuelled demand for safe-haven assets like the dollar.

Significantly, the rise of the U.S. stimulus deal has increased sentiment in world markets and boosted demand for riskier assets in recent session.

Since the United States President Donald Trump accused Democrats of being unwilling to craft an acceptable compromise on Wednesday, the pressure on the currency dropped.

According to the latest news, Europe has witnessed a substantial increase in Covid-19 cases. In fact, the number has reached a record high. Besides, Spain became the first Western European country to exceed 1 million infections. Which is a cautious tone in world markets.

This backdrop appeared to favour the greenback. Which had declined for the last three days against a basket of other leading currencies.

According to Derek Halpennym MUFG’s head of research, there are a host of risk events that people could argue threatens risk assets and those threats should help the greenback.

He added that yesterday’s moves were so significant. And with no new news to follow through on, there is a modest improvement in the U.S. dollar.

Additionally, the dollar index was trading at 92,864. A touch firmer on the day and over the 92.469 low hits on Wednesday that marked the lowest level since September 2.

The euro witnessed falls. On Wednesday it stood at $1.18805, which is the month’s highest number. However, on Thursday, October 22, it decreased by a quarter of a per cent lower and touched $1.18325.

The greenback was firmer versus Japan’s currency at 104.73 yen, up a one-month low hit during the previous session at 104.345.

Significantly, the tone in currency markets was generally subdued as investors expected for new stimulus. A final debate among President Trump and Democratic opponent Joe Biden takes place later in the day.

According to Esther Reichelt, which is Commerzbank FX analyst, the United States Presidential elections are only 12 days away. Before that nobody needs to commit too much to a particular direction in euro/dollar.

The British pound also decreased against the U.S. currency while on Wednesday it reached six-week high amid Brexit optimism. Sterling was last reduced by 0.4% at $1.3093.

Another essential thing to mention is that the Chinese currency decreased from a 27-month high on signs that the authorities have become warier over the recent rapid increases in the currency.