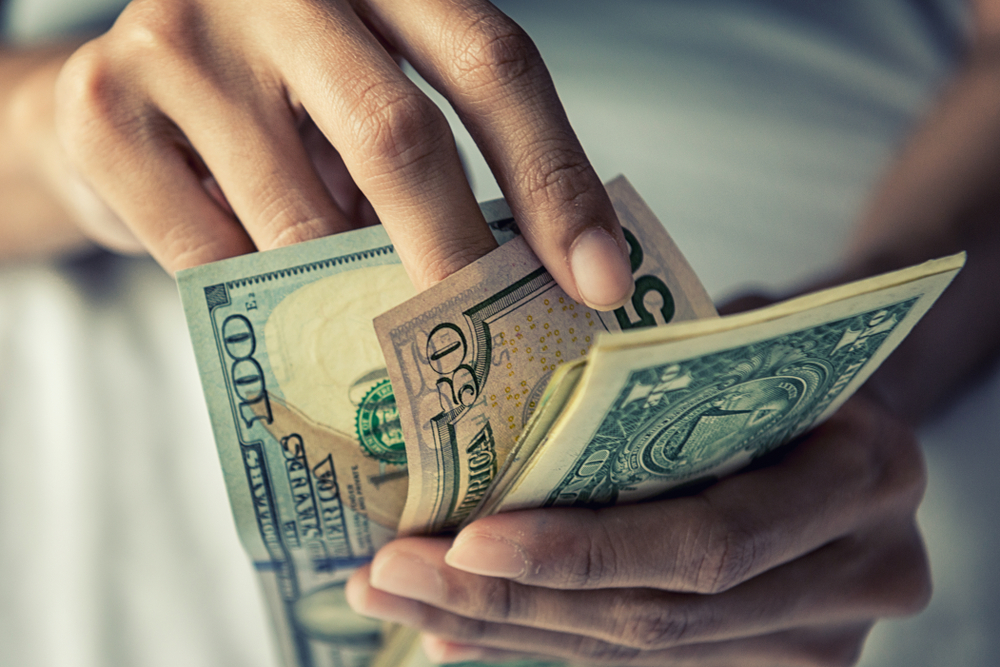 Home > Forex news > The U.S. dollar rebounded on Friday. What caused its rally?

The U.S. dollar rebounded on Friday. What caused its rally?

The U.S. dollar rallied against most major currencies on Friday. A rise in U.S. bond yields overnight boosted that currency. Meanwhile, the British pound, the Australian dollar, and the New Zealand dollar, which soared during the past session, declined.

Government bonds, including U.S. Treasuries, are currently in the limelight. Investors have moved more aggressively to the earlier monetary tightening price than the central banks and Federal Reserve have expected.

Jeremy Stretch, the head of G10 FX strategy at CIBC World Markets, stated that the greenback move is a function showing what’s happening on the yields side. On Thursday, the 10-year yield briefly jumped above the S&P 500 dividend yield, indicating uncertainty.

Still, Stretch seems confident that central bankers continue pushing against the notion of earlier-than-expected policy reversal. Such a course will unwind some end-month uncertainty, along with providing a more constructive backdrop for other major currencies against the greenback into the start of next month.

The U.S. currency also increased against the Japanese yen, reaching 106.52 for the first time since September. Even though both the greenback and yen are considered safe-haven currencies, the yen tends to lower when U.S. yields increase while the dollar strengthens.

An acceleration in the pace of Covid-19 vaccinations worldwide has bolstered the reflation trade.

Besides, Bond yields have also soared this year on the expectations of massive fiscal stimulus. At the same time, ultra-easy monetary policy continues, led by the United States.

How did other major currencies trade?