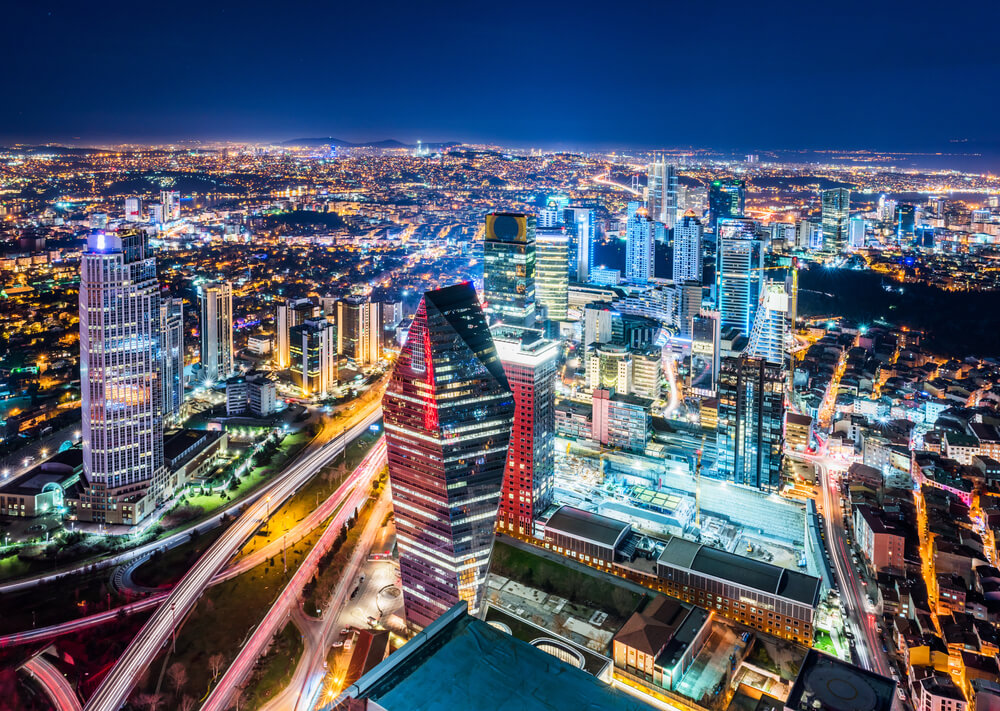 Turkish stocks collapsed again, with the lira taking a brief plunge on Tuesday. Seeking to predict whether the central bank was on the verge of cutting interest rates were investors, banks and local depositors. This came after the country’s central bank leadership overhaul during the weekend.

On Monday, the Turkish lira dived as much as 15%. President Tayyip Erdogan abruptly fired the hawkish central bank governor to replace him with a critic of Turkey’s tight monetary stance.  This includes its 19% interest rate.

At 0748 GMT, the currency was unchanged at 7.81 against the dollar after earlier sliding by 1%. It touched 8.485, near a record low on Monday. Moreover, it has shed half its gains since Agbal was appointed in early November.

In less than five months on the job, bank governor Naci Agbal had gained market credibility as an inflation-fighter. Opposition politicians seized on this move by the president to oust him from his position. They called it a  dangerous and baffling move by the president.

In parliament,  Iyi Party chairwoman Meral Aksener said the ridiculous steps they take, the unqualified people they appoint are not enough.

Every error they insist on carries them deeper into trouble. They are on the verge of a balance of payment crisis, Aksener said.

On the Istanbul stock market, the main index was down 7% after dropping 10% the previous day, in its largest selloff since mid-2013. Circuit breakers briefly paused trading twice across the board.

Bank shares have led to the stock selloff, while Turkish government bond yields rose to near a two-year high. The spike mirrored uncertainty about where the new central bank chief, Sahap Kavcioglu, would direct monetary policy.

This sudden dismissal of Turkey’s central bank chief has spoiled investor confidence. Their country’s economic leadership was just beginning to recover. One after another, Turkey’s financial market suffered commotions.

Naci Agbal engineered a strong rebound in the lira while on the job. The president’s decision to oust him was the latest in a long series of decisions that have worried investors.

Last Thursday, he was dismissed after delivering a bigger than expected rise in interest rates. The move went against President Erdogan’s view that high-interest rates cause inflation instead of solving it. Sahap Kavcioglu, a professor and a former lawmaker from the ruling Justice and Development Party has taken Agbal’s position.

On Sunday Kavcioglu sought to calm nerves in a call with bank chief executives. In the call, the new central bank chief said the policy would not change any time soon.