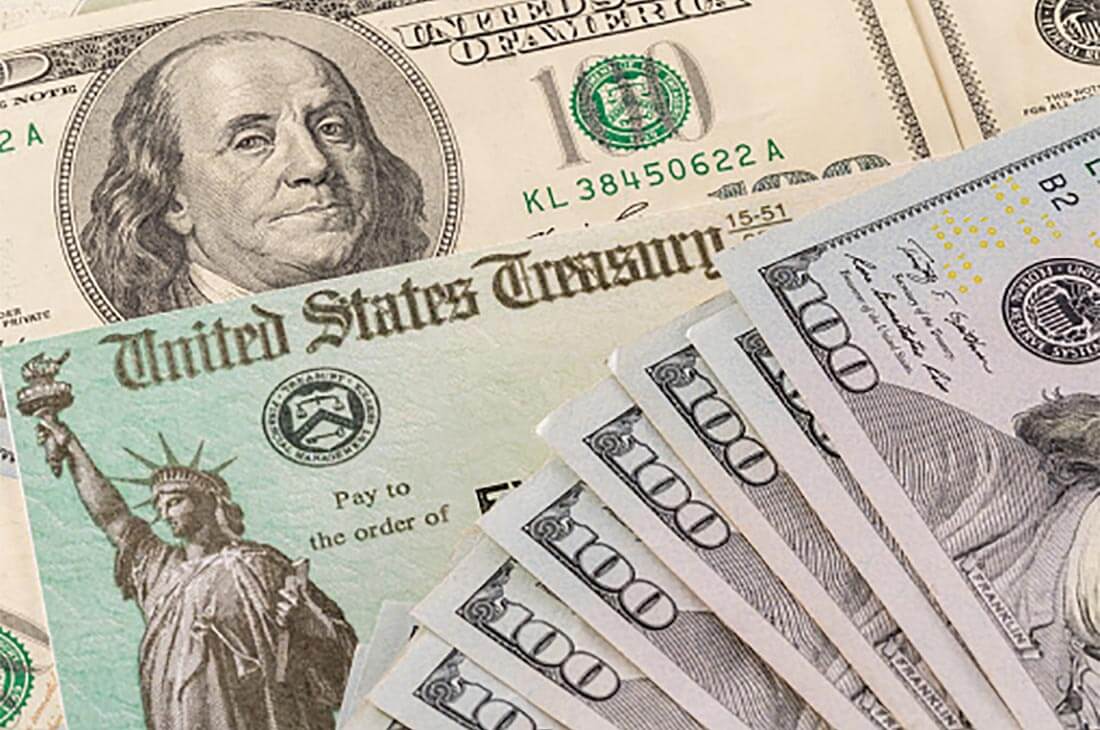 The U.S. dollar fluctuated on Thursday, trading below an 11-week high against major currencies. Investors attempted to navigate conflicting signals from Federal Reserve officials about the timing of monetary stimulus withdrawal.

The dollar index stood at 91.847 in Asia against the six rivals. It rebounded from Wednesday’s low of 91.509 today. The index hit a high at 92.408 at the end of last week, reaching its strongest level since April 9.

Furthermore, the greenback managed to get some support overnight after two Fed officials announced that a period of high inflation in the U.S. might last longer than expected. The day before, Fed Chairman Jerome Powell had stated the rising price pressures were not so worrisome.

On the other hand, Fed Governor Michelle Bowman and Atlanta Fed President Raphael Bostic mostly agree. According to them, the recent price surges will prove temporary. They also think it may take longer than anticipated for them to fade.

Overall, the dollar index skyrocketed by 2.1% during the last week after the agency surprised markets on June 16 by announcing that its officials were expecting two interest rate hikes in 2023. However, Powell noted on Tuesday that inflation is rising as the economy reopens after the coronavirus pandemic, adding that these price pressures will likely ease on their own.

Six Fed officials are due to speak later today, including New York Fed President John Williams. He noted on Tuesday that any conversation about when to adjust interest rates is still early.

According to Mark McCormick, the global head of foreign-exchange strategy at TD Securities, the forex market has shifted back into price discovery mode after the agency’s shift. McCormick also stated that good U.S. data would be good for the greenback and bad for risk markets. He expects USD dip-buying to continue into the early parts of the summer.

How Did the Japanese Yen and The Euro Fare?

Shinichiro Kadota, a currency strategist at Barclays in Tokyo, stated that the greenback would likely continue to strengthen against some of the lower-yielding G-10 currencies, especially in cases where the central banks lag the Fed in terms of tightening. According to Kadot, the Japanese yen may fall to 112 per dollar and the common currency to $1.18 by year-end.

This week’s U.S. economic focus is on producer price inflation data, which is due on Friday, along with consumer spending numbers. However, the latest reading on jobless claims will be released today.