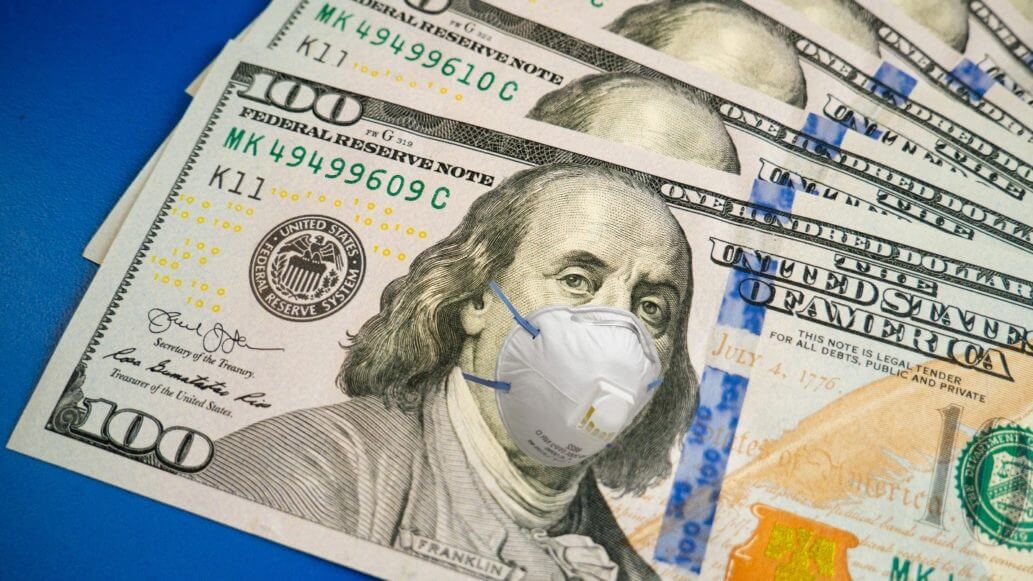 U.S. Dollar Plunged to A Low Record While Sterling Soared

The U.S. dollar plummeted down to a 4-1/2 month low against a basket of other currencies on Tuesday. Federal Reserve officials’ insistence that policy would stay unchanged along with softer-than-expected U.S. data allayed traders’ fears about inflation and boosted interest rates higher.

The British pound also rallied by 1.2% at $1.4181, surging toward the three-month high it hit at the end of last week. The Turkish lira declined, though, as removing one of the central bank’s four deputy governors failed to influence the currency significantly.

Investors have become cautious of adding to positions after an April jump in inflation cast doubt on the policy outlook. However, they seem to find reassurance in new data, as well as Fed remarks overnight.

Jeremy Stretch, the head of G10 FX strategy at CIBC, noted that Fed speakers maintain the transitory inflation narrative, pushing back any notion of tapering. That is keeping U.S. nominal yields on the defensive. However, real yields are still moving further into negative territory, thus, maintaining the weaker greenback narrative.

Meanwhile, Federal Reserve Bank of St. Louis President James Bullard stated that there would come a time when they could talk more about changing the monetary policy parameters. However, he doesn’t think they should do it when they are still in the pandemic.

How Did the Asian Currencies Fare?

The greenback lowered against the Australian and New Zealand dollars and the Japanese yen on Monday. The yen traded at 108.735 per dollar. Meanwhile, the Aussie and kiwi drifted in the middle of ranges that have held them since April. The Aussie exchanged hands at $0.7758, while the kiwi traded at $0.7219.