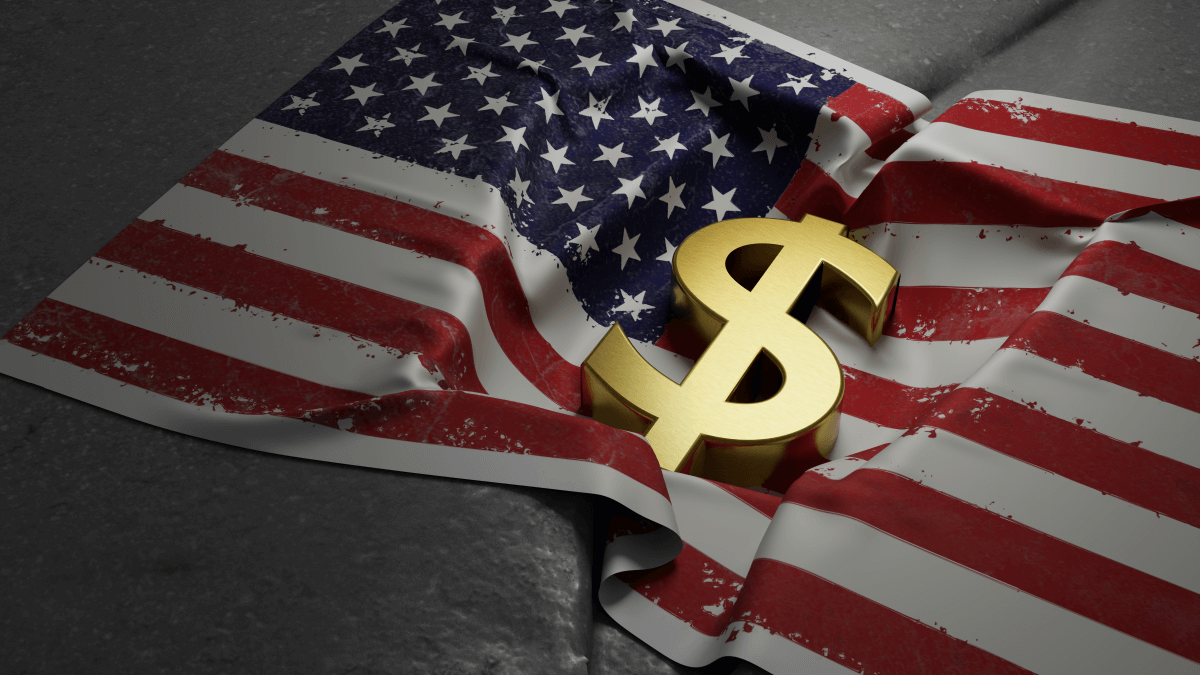 U.S. Dollar Remains Strong Ahead of The Release of New Data

The U.S. dollar traded firmly in the green on Monday. This week will be quite busy, with many various data reports due to release. Traders are currently waiting for U.S. inflation figures. However, market players are also concerned that the Federal Reserve plans to exit from its supportive policy stance even as coronavirus cases rise. The dollar climbed higher in Asia after rallying during the previous week. The currency benefited both from the policy outlook lifting U.S. Treasury yields and safety flows.

On Monday, market moves were modest. Despite that, the euro tumbled down below $1.18 to $1.1792. The greenback soared against the Australian and New Zealand dollars. It also gained marginally against the Japanese yen and British Pound. The USD/JPY pair last traded at 109.96. On the other hand, the sterling dropped by 0.1% to $1.3816.

Rodrigo Catril, the senior currency strategist at National Australia Bank in Sydney, noted that a couple of dynamics encourage the dollar. For instance, there is growing risk aversion on the FX market as even highly vaccinated countries such as Britain and Singapore suffer new surges in coronavirus cases.

According to Catril, economic re-opening still faces serious challenges from bottlenecks that restrict the ability for the economy to recover with some speed and from the consumer, who is justifiably cautious. At the same time, soaring covid infections suggest the governments may still need to reintroduce restrictions of some sort. Moreover, the Federal Reserve continues to signal that tapering is coming.

The Australian dollar plummeted down by 0.2% at $0.7337 on Monday. The currency has struggled to hold over $0.74 for some time before falling at last. The New Zealand dollar also dropped by 0.4% at $0.71 as the authorities extended a lockdown of Auckland until midnight on September 21.

How Will U.S. Consumer Price Data Influence the Forex Market?

The dollar index increased by 0.1% to 92.739 today. However, investors are waiting for U.S. consumer price data due on Tuesday, along with U.S. production figures and retail sales later in the week. These reports will frame the economy’s progress and give traders some hints about the Fed’s possible decision in the lead-up to the agency’s September 21-22 meeting.

Some economists expect core consumer price inflation to slow a tad to 4.2%. However, bond traders think that a slowdown won’t be enough to delay tapering much. This won’t be the case, especially after Philadelphia Fed President Patrick Harker announced recently that he agrees with policymakers keen to begin scaling back asset purchases.

If the numbers are positive, traders may move on riskier currencies and abandon the safe-haven dollar. Still, there’s much more chance for the greenback to continue rallying with all the uncertainty on the market.

Ten-year Treasuries were traded for a third consecutive week. That’s the longest streak since yields skyrocketed higher in February and March. On Monday, the 10-year yield stood at 1.3326%.

Harker stated that his baseline forecast is to maintain an inflation rate of around 4% this year and begin to fall back to 2% over the next two years (2022 and 2023). However, he also added that there’s a serious risk that inflation could run higher. Considering this, Harker prefers to start the taper process soon. Suppose the agency can finish the tapering process. In that case, it will have room to increase the policy rate if that becomes necessary.

The yuan tumbled down slightly to 6.4550 per dollar on Monday. The stocks also plunged in the red after the news about the Chinese government’s latest regulatory measures aimed at the tech sector. Those steps included a breakup of Ant’s Alipay, along with new protections for employees at delivery and ride-hailing firms.

Meanwhile, Thailand’s baht suffered the most among regional currencies. Equities across India, Malaysia, and South Korea plummeted, losing between 0.4% and 0.6%.

According to Singapore’s health ministry, there were more than 500 new coronavirus cases for the third consecutive day, even though the city-state is executing a phased re-opening and more than 80% of its population is fully vaccinated. Analysts at Maybank stated that they note risks nudging higher on the domestic covid front in Singapore. Considering that the eventual policy objective is for coronavirus to be endemic in society, the analysts expect stronger policy resistance when it comes to going back to lockdowns.

The Thai baht dropped by 0.6% on Monday, having its worst day in almost three months. However, Thailand’s central bank claims that the country’s financial system is stable and there are no significant issues for the currency.

The Malaysian ringgit, Indonesian rupiah, and Philippine peso declined by approximately 0.2% each. With shares in China and Hong Kong dropping, the emerging market currencies moved in the red, as well.

If the Chinese data comes out negative, the currencies will likely continue trading on the bearish territory.

Bitcoin Price Crash and its consequences