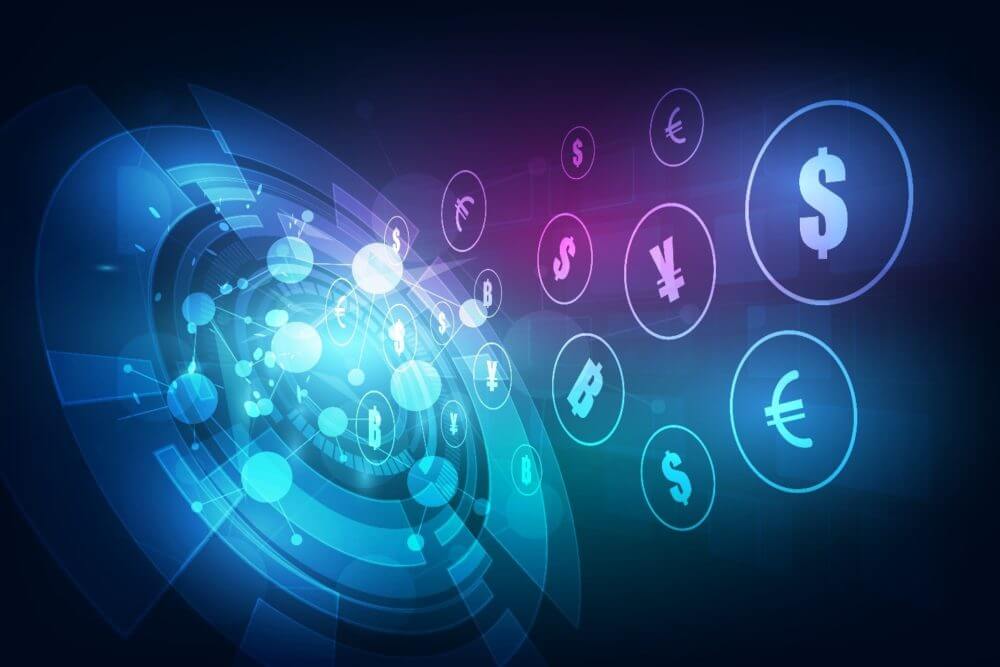 U.S. dollar soared on Tuesday while Euro and Aussie dipped

The U.S. dollar continued gaining on Tuesday. The currency found support while traders awaited U.S. data and a European Central Bank meeting to gauge the policy outlook. The Australian dollar also surged forward briefly after the Reserve Bank of Australia announced that it would follow its tapering plans, but the currency fell back again soon.

The euro exchanged hands below $1.19 at $1.1872 as the stronger greenback pushed it back. However, the USD/JPY pair was steady at 109.79. The U.S. currency was also a little firmer against the New Zealand and Australian dollars at the end of the Asia session. On Tuesday, the dollar index remained at 92.200.

Meanwhile, the Reserve Bank of Australia decided to proceed according to its plans about tapering its bond-buying. Despite that, the bank declared that it would extend the timeline as the country’s economy struggles with Covid-19 lockdowns. This announcement triggered a brief jump in the currency to $0.7469 before it dropped back to trade at $0.7420.

According to investors, the next moves in forex markets will likely depend on Thursday’s European Central Bank meeting. The next U.S. jobs update is scheduled in October, and traders are waiting for it to gauge the market’s course. Most of them believe that a weak reading last week will probably delay any Federal Reserve tapering announcement.

Natwest strategist John Briggs noted that the next payroll report on October 8 looms very large as the key event in considering the timing of tapering. Participants of Thursday’s ECB meeting will also discuss tapering. Thus far, analysts expect some sort of slowdown in bond purchases. However, struggles in the common currency and a soaring stock market point to trading floors taking a different view.

Moh Siong Sim, an FX strategist at the Bank of Singapore, stated that if the ECB is going to taper, that might boost the euro. Still, it’s unlikely for the currency to go hawkish. Instead, it’s going to offset the tapering with an asset purchase program, which is more flexible.

Meanwhile, the British Sterling traded marginally weaker at $1.3830. The kiwi dollar tumbled down slightly to $0.7117 along with the Aussie late in Asia trade after the Australian dollar wound back its post-RBA jump.

The Central Bank declared that it would cut its bond-buying by A$1 billion a week to A$4 billion. At the same time, it extended the stimulus program to at least mid-February which was seen as a dovish concession. Unfortunately, lockdowns still hinder Australia’s economic recovery.

Sean Callow, the currency analyst at Westpac, noted that for the most part, you’d generally regard the bank as being quite optimistic on the growth prospects for the next year or so. However, investors shouldn’t forget its dovish guidance about the cash rate. He also added that the current reversal in the Aussie dollar shows that it is fragile. Thus, the currency would need strong support to get to $0.75.

How did the Canadian dollar fare?

Investors are waiting for the Bank of Canada meeting on Wednesday. They expect the bank to keep rates steady and brush aside a surprise contraction in the country’s economy in the second quarter. On Tuesday, the Canadian dollar declined slightly to C$1.2543, but it is still near multiweek highs.

Meanwhile, China released its August trade data, showing strong numbers. The positive news lent support to the Chinese yuan. However, the currency has experienced some pressure from growing expectations of monetary easing. Chinese equities soared by 0.8%, while the yuan increased by 0.1%.

In Asia, emerging currencies traded flat or slightly higher against the greenback on Tuesday. The Malaysian ringgit, Singapore dollar, and Thai baht fluctuated. Some of them remained steady, while others rose insignificantly. On the other hand, the South Korean won dropped down by 0.1%.

Analysts at Maybank noted that more consolidative moves are appearing among the EM Asia forex market in recent days, with earlier positives running out of steam.

Traders are waiting for Taiwan’s inflation and trade data for August, which is due later today. According to forecasts, the island’s exports will likely show an increase for a 14th consecutive month in August.

In addition, investors are looking forward to the island’s consumer price index. They expect the latter to show a 1.9% rise in August from a year earlier.

What about the Taiwan dollar and Indonesian rupiah?

The Taiwan dollar remains among the best-performing currencies in the region this year. It climbed up by 0.2% on Tuesday, while the Indonesian rupiah surged forward by 0.3%.

According to the government data, the Philippines’ annual inflation accelerated to 4.9% in August, reaching the highest level since December 2018. Gains in the heavily weighted non-alcoholic beverages and food index drove up inflation. As a result, Philippine stocks soared by 0.6%, hitting their highest since mid-July. But the peso remained flat.