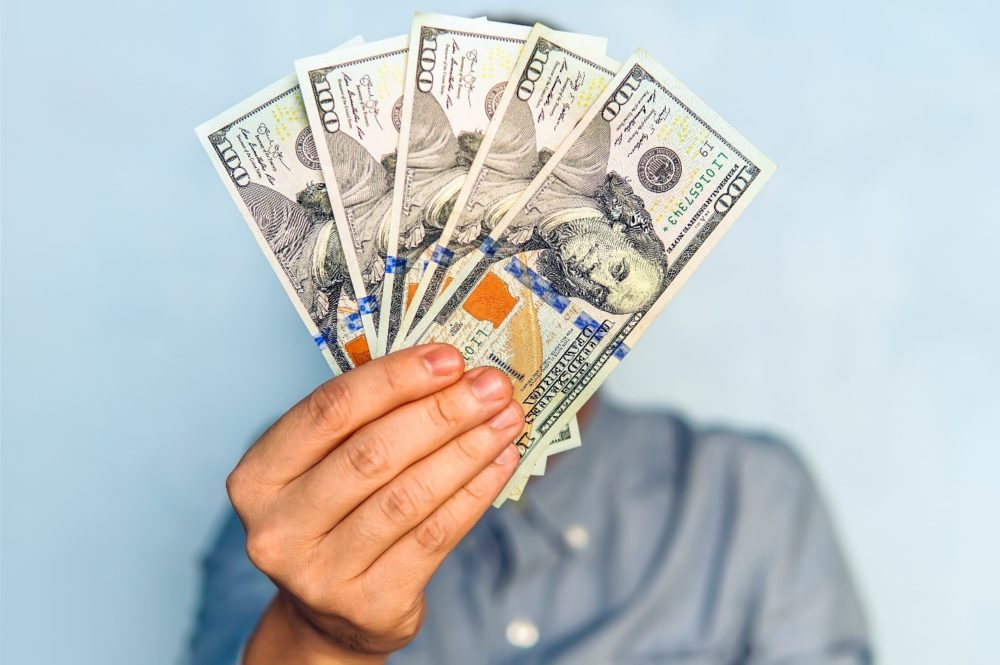 U.S. Dollar Traded Near Its Record Lows Monday. Why’s That?

The U.S. dollar remained near a one-month low against major currencies on Monday. Treasury yields hovered near their lowest point in five weeks. The U.S. Federal Reserve announced that any rise in inflation would likely be temporary. Improved risk sentiment and global stocks’ rally to record highs also weighed on the greenback.

The dollar index traded at 91.552 against six other currencies, near the last week’s low of 91.484. The dollar exchanged hands at 108.40 yen, its lowest level against the Japanese currency since March 24.

Jussi Hiljanen, the chief strategist, USD, and EUR rates at SEB, noted that the dollar index has stabilized since the mid-last week following the decrease since end-March. He added that the greenback would likely remain countercyclical until its rates in the 2-5y sector take another leg higher.

He expects the dollar rates to move more or less sideways during the second quarter. EUR/USD has especially more room to gain in the near future if the earnings season pushes the stock market even higher and coronavirus vaccination speeds up in the Eurozone and.

How Did the Euro Trade on Monday?

The euro traded at $1.1985 on Monday. It remained flat on the day but still hovered near its highest against the greenback since March 4. The European Central Bank plans to meet on Thursday with internal divisions. They will discuss the pace of bond buying. Moreover, they will also discuss potential delays to the E.U. recovery fund and extended coronavirus lockdowns.

According to Fed Governor Christopher Waller, the American economy is ready to rip as coronavirus vaccinations continue and other activities pick up. However, a rise in inflation will probably be transitory.