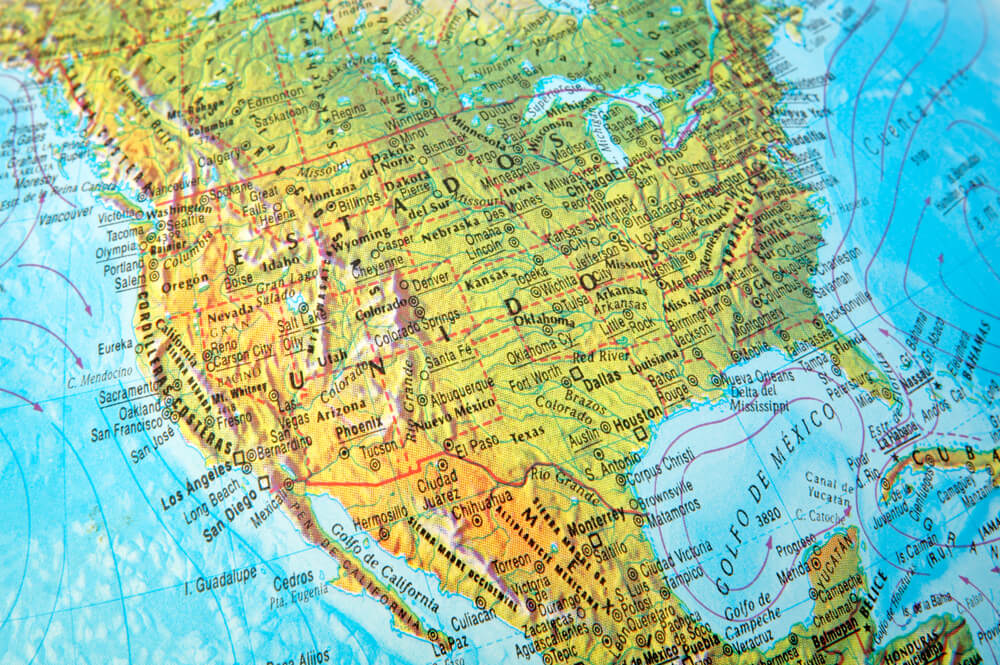 OPEC’s monthly report will be out later.

The U.S. broke its records for new cases of coronavirus infections. Almost 62,000 people are now hospitalized with the virus.

Covid-19 patients accounted for over 20% of all hospital beds in the Dakotas. Moreover, more than 15% in Wisconsin, Montana, Nebraska and New Mexico.

New Jersey tightened its restrictions on businesses. This was after registering its highest infection numbers since April. Also, Governor Phil Murphy has ordered non-essential businesses to close after 8 PM.

In Europe, as well, hospital capacity is coming under increasing strain, particularly in France. But Ireland, Belgium and the Netherlands, where lockdown measures were implemented four weeks ago were successful.

Those countries were showing clear success in bringing down the rate of new infections.

China’s tech giants continue to suffer amid the new antitrust regulations by Beijing. It could restrict their activities in a number of ways.

China’s State Administration for Market Regulation started a consultation process on Tuesday. It was about new regulations that covered a broad range of online commercial practices.  Especially in the way they offer different prices for the same product to different buyers.

Tencent Holdings Hong Kong shares have declined 11% since the regulations were published. On Tuesday, Alibaba ‘s ADRs fell over 8% and in premarket trade, were marked down another 2%.

The regulations have overshadowed the foreseeable record-breaking numbers from the annual Singles Day Alibaba marketing event. This event generated over $56 billion in sales in its first couple of hours.

On Tuesday, the American Petroleum Institute reported that crude stocks fell by 5.15 million barrels last week. It was much more than the 900,000 expected.

Corroboration will be expected from the government’s data, which are due to release at 10:30 AM ET.

The API numbers have overshadowed the Energy Information Administration’s downward revision to its forecasts on Tuesday. This was with hopes for the 2021 demand outlook following Pfizer’s vaccine news.

Meanwhile, OPEC’s monthly oil report will update the cartel’s supply and demand forecasts. It is due for publication at 8 AM ET (1300 GMT).