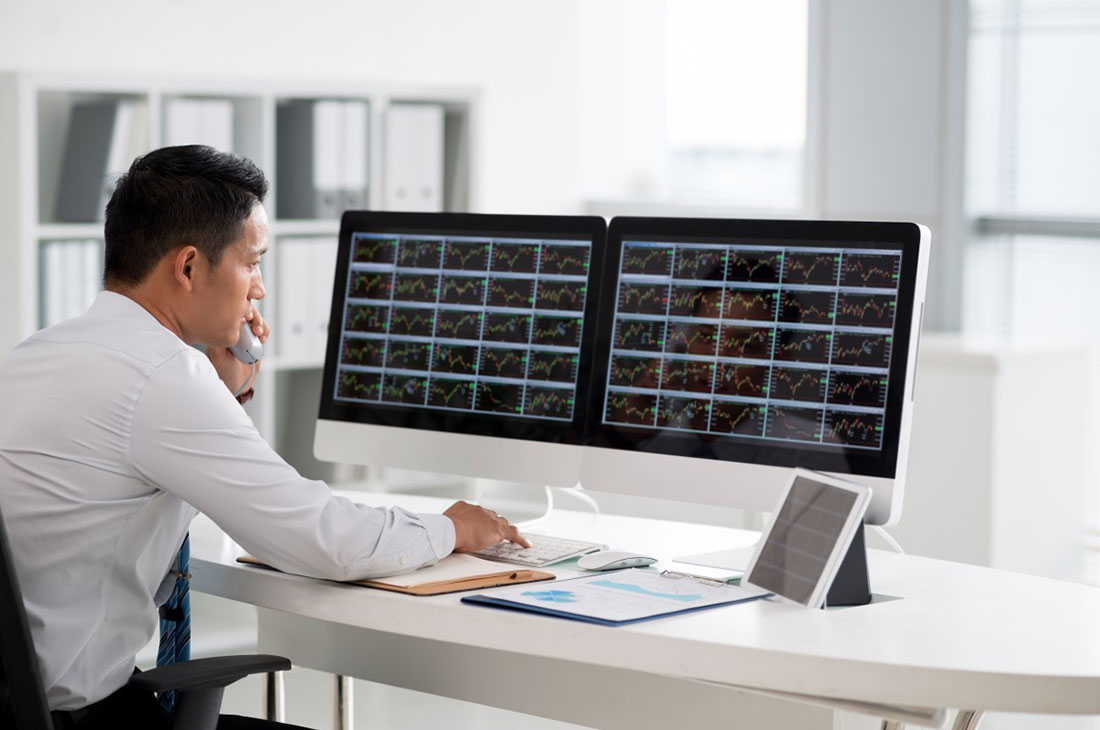 Lets check the stocks market. The DJIA (Dow Jones Industrial Average) dipped 1.5%, which equals 406 points, after being up above 200 points on Thursday Morning. The S&P 500 fell 1.8% while the Nasdaq Composite eased 2%.

Stock index futures had been higher following the latest figures on the job market before the market opened. According to the Government data, 884,000 people filed initial claims for unemployment benefits last month, in line with the total a week before. Analysts predict that figure might decline to 830,000.

The Thursday action follows a three-day decline in technology and tech-related stocks that put the Nasdaq Composite into correction territory on Tuesday. The same group had boosted the market for much of 2020 and led a partial recovery on Wednesday.

The U.S. economy has recovered briskly from its spring lows; however, the latest data improvements have been approaching at a slower rate than in the summer. Unemployment stays high, and state and local budgets are strained, leading to more layoffs down the road. Some of economics and investors were optimistic that Congressional legislation would help on both fronts.

The Giant companies’ stocks witnessed a decline on Thursday. Alphabet lost 1.4%, while Amazon dipped 2.9%. The world’s leading company Apple fell 3.3% after being above 2% earlier. Star of the 2020 year, Zoom Video Communication lost 1.3%, while Nvidia dropped 3.2%.

In Europe, the Stoxx Europe 600 decreased by 0.6% after the Europian Central Bank reported that monetary policy would remain intact.