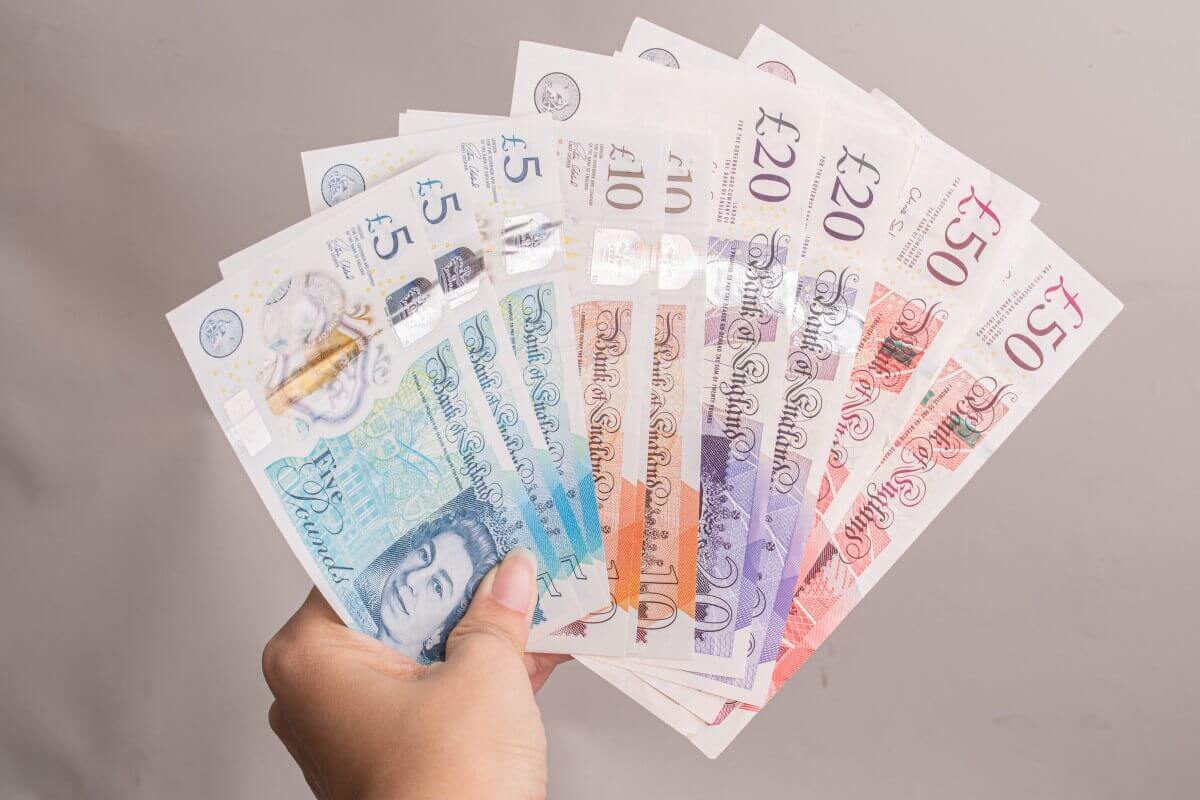 The EUR/USD pair traded lower this week as predicted. It hit the next target of 1.1820/10 on Monday. Furthermore, the pair bottomed at that range before NFP boosted it, enabling recovery to the first resistance level at 1.1870/80.

Meanwhile, the USD/CAD pair soared higher as predicted last week, especially after the bullish cup and handle pattern completed for a buy signal. Despite that, the NFP number on Friday caused a significant sell-off at 1.2304. The pair may lose more during this week. GBP/CAD broke support at 1.7065/55, testing eight-week lows at 1.7010/00 on Monday. 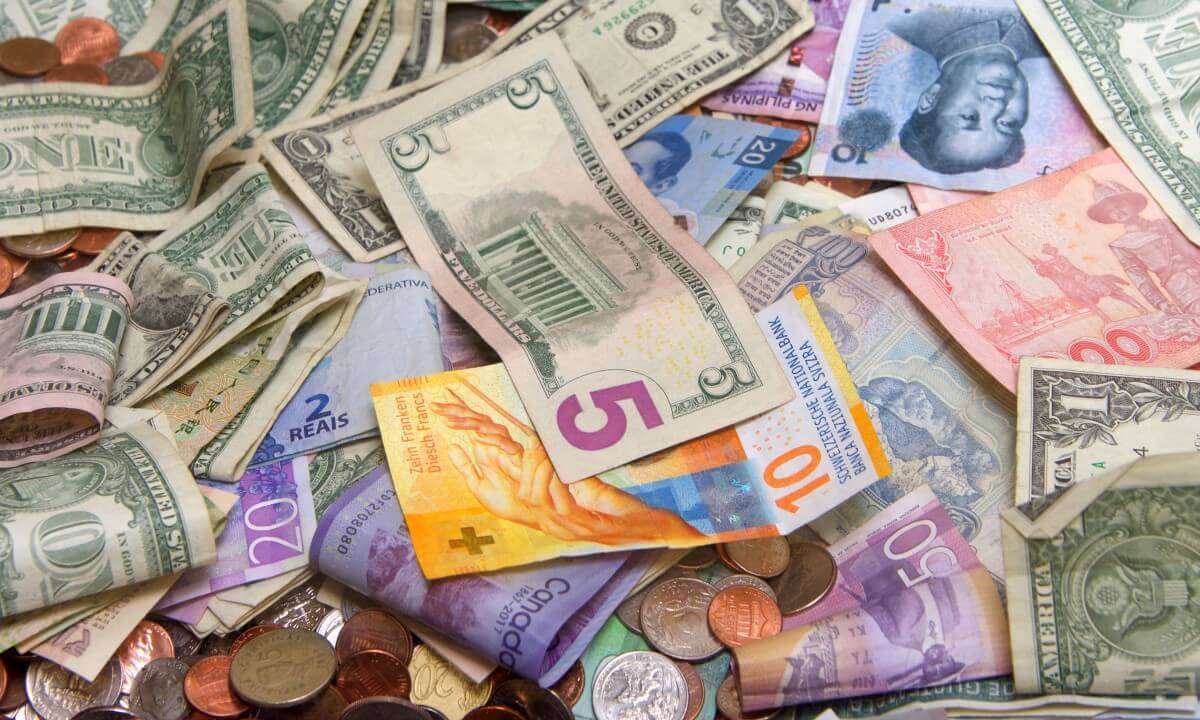 What is the daily forecast for these pairs?

The GBP/USD pair soared during the early European session on Monday, hitting a three-day high. It traded near to mid-1.3800s in the last hour.

The pair managed to gain positive traction for the second consecutive session today. Currently, it seems ready to build on the previous session’s post-NFP boost from the lowest level since April 15.

A combination of factors supported Sterling’s surge as well, including a subdued U.S. dollar demand and the optimism over the British government’s plan for the final step of easing coronavirus restrictions.

According to the latest U.S. monthly jobs data, the unemployment rate unexpectedly jumped to 5.9% in June. That helped ease market concerns about an earlier than anticipated interest rate hike by the Federal Reserve while simultaneously keeping the USD bulls on the defensive through the first half of the trading action.

Meanwhile, the U.K. Prime Minister Boris Johnson is preparing to lift most pandemic restrictions in England on July 19. That news further supported the British pound against the greenback. The U.K. government has announced that Johnson would outline the roadmap out of lockdown later today. Consequently, traders lightened their bearish bets about the GBP/USD pair.

Despite that, the GBP/USD pair may not capitalize on the move or meet with some fresh supply at higher levels. Besides, relatively thin liquidity conditions in the U.S. might further hold forex traders from placing aggressive bets.

How is the Australian dollar faring?

Markets are focusing on the Reserve Bank of Australia’s 6 July meeting currently, along with Governor Lowe’s speech later on the same day. According to the economists at MUFG Bank, the RBA will likely shift to a more hawkish policy stance. Especially considering the strong economic rebound from coronavirus shock. However, inflation remains frustratingly below the target.

The analysts stated that there is building evidence of a loss of growth momentum in China. Meanwhile, Australia is also re-tightening COVID-19 restrictions due to the new Delta variant. New virus cases have hit the highest level since last summer in the country. All of these are causing the deterioration in sentiment towards the Aussie.

Still, they do not expect the developments to materially dampen the central bank’s outlook for robust growth this year of 4.75%, especially after stronger growth in the first quarter.

Furthermore, the RBA has already signaled that it isn’t planning to roll forward its three-year yield target from April 2024 to the November 2024 bond.

The RBA will likely layout its latest QE plans with the current AUD100 B tranche set to end in September. Despite that, market participants will be watching to see if the bank brings forward rate hikes plans from 2024 at the earliest date possible similar to the Fed’s hawkish policy update.

The New Zealand dollar is declining against the greenback

According to Westpac’s economists, Friday’s sharp reversal indicates potential for the NZD/USD pair to test 0.7100 during the next day or two. However, currently, the pair fails to extend Friday’s corrective pullback. The kiwi took a U-turn from the short-term key resistance line towards the 0.7000, plummeting down by 0.08% to trade around 0.7023.

The analysts also noted that Friday’s sharp reversal reduced the risk of a break below 0.6930. Instead, the pair has the potential to test 0.7100 during the next day or two.

Besides, traders are still bullish when it comes to the New Zealand dollar. That’s mainly because they expect the NZ economy to remain buoyant over the remainder of this year.