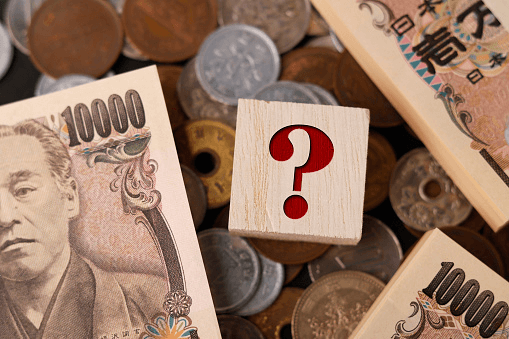 Looking at the hourly chart, the price of the USD/JPY moved above its 100-hour moving average (blue line in the chart above) in the Asian session and continues to hold support against that moving average level into the London morning session. That moving average currently comes in at 129.188.

The early North American session has seen a move to new session highs. In the process, the USD/JPY price moved up to test its 200-hour moving average at 129.792 (green line in the chart above).

The price for the USD/JPY reached 129.776 – just below that key 200-hour MA target – and backed off as traders leaned against the technical level. The last time the price traded above the 200-hour moving average was back on May 11.

Moreover, in between sits the 50% midpoint 129.425. That could be an intraday barometer for buyers and sellers in the short term.

Conversely, on a break back below the 100-hour moving average, traders will look back down toward a swing area support between 128.63 and 128.738.