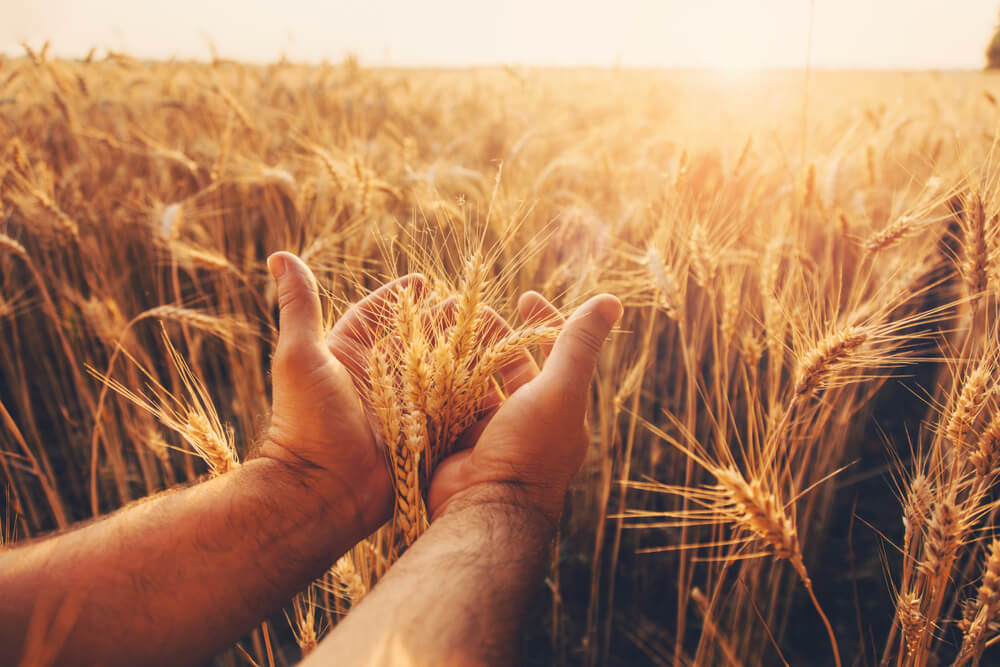 On Monday, wheat prices snapped a run of declines as traders assessed a broader rise in commodities against the outlook for increasing supply.

The most active contract in the Chicago Board of Trade surged 2.45% to $796.40 per metric ton. This upturn came after dropping to its weakest level since February 10 in the last session.

The disruption to Black Sea shipping routes caused by the Kremlin’s invasion of Kyiv sparked a rally in commodity prices. This bullish factor has pushed wheat futures near record highs by early March.

Wheat harvests have already rolled out across the US and Europe, boosting near-term supplies. The grain is one of the world’s major staples, and its price decline could help tame the run-up in food inflation.

Subsequently, Ukrainian farmers have threshed 3.60 million tonnes of grain in the 2022 harvest. This report came from about 10.00% of the sowing area.

Meanwhile, French farmers had harvested 50.00% of this year’s soft wheat crop by July 11. The pace came in lower from 14.00% a week earlier. It is also far ahead of last season after hot and dry weather boosted crop development. Moreover, they had only reaped 3.00% of the crop by the same period in 2021.

US wheat and corn also benefited from concerns over hot weather threatening the crop’s output. The maize futures stepped 1.84% higher to $615.25 per metric ton.

Then, conditions across most of Argentina’s vast farmlands will remain predominantly dry over the next week. Correspondingly, traders slashed their estimate for the crop by 4.30% due to drought affecting important agricultural provinces.