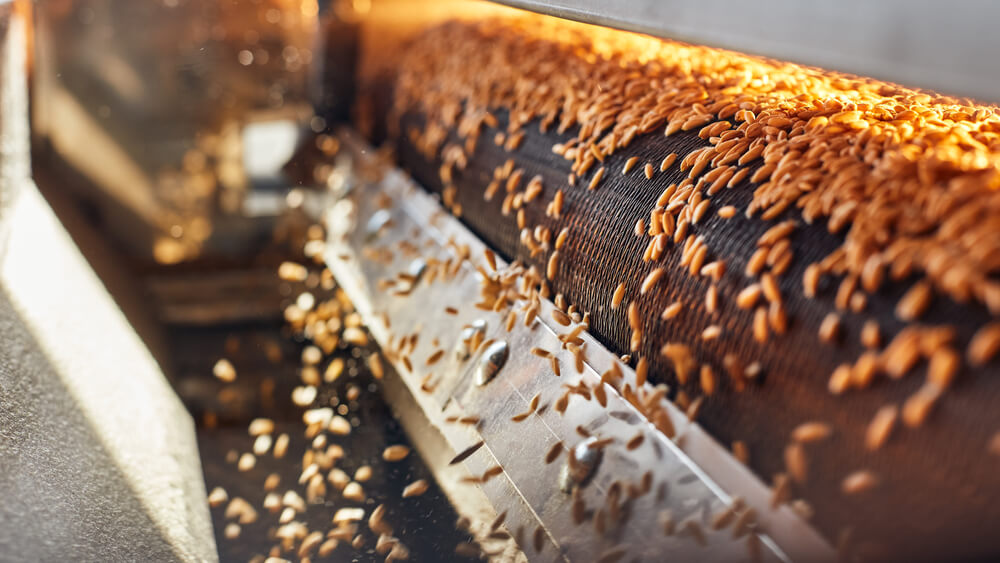 On Monday, US wheat prices notched a higher turn, rising for the second consecutive session amid worries over the Black Sea region supplies.

Accordingly, global wheat supplies have tightened after Russia invaded Ukraine earlier this year. The geopolitical crisis has curbed supplies from one of the top exporting regions of the world.

In addition, the adverse weather in the United States has added to supply woes. For instance, North Dakota, the top US grower, anticipated planting the smallest share of its farmland due to the harsh environmental conditions.

These problems came amid the growing demand for the crop that has helped to further underpin the prices.

Nevertheless, the resumption of the Ukrainian sea trade is crucial for grain markets. Ukraine stands as the world’s sixth-largest wheat exporter and the fourth-leading corn producer.

Last Friday, Russian President Vladimir Putin denied that Moscow had prevented Kyiv ports from exporting grains. He explained that the best solution would be to ship it through Belarus. This suggestion indicated the need to lift the sanctions on the country.

Delhi cited concerns about the possible impact of the scorching heat wave on their grain output. Nevertheless, local officials reassured that there would be no other plans to curb exports further.

However, the wheat ban has raised doubts about some restrictions on overseas sales of rice as well.

Grain markets now look forward to the US export sales figures for clues about demand. Meanwhile, other investors digested the monthly employment data.