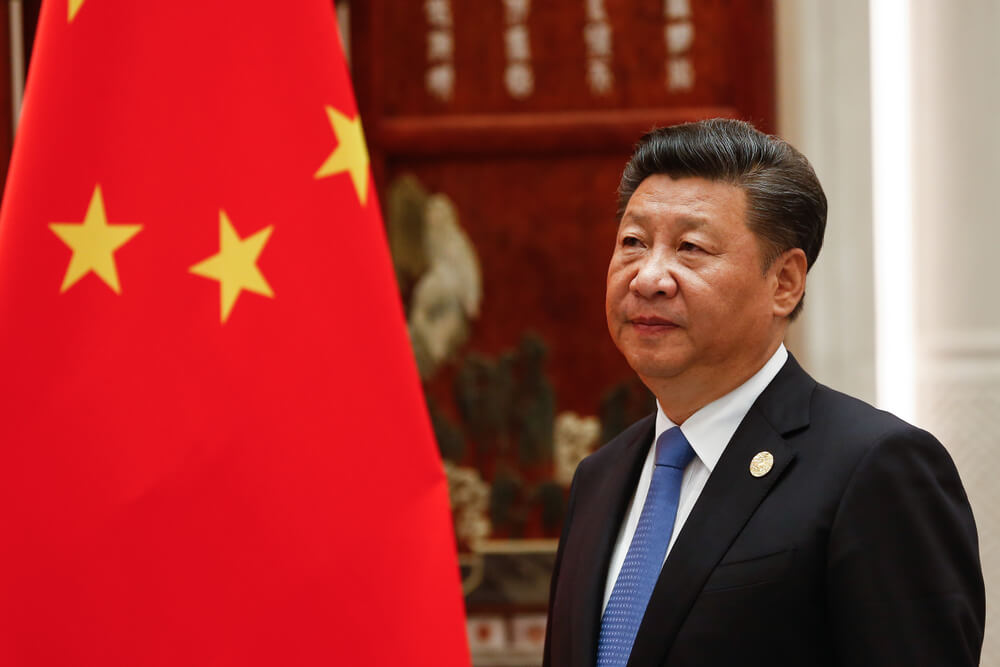 Chinese President Xi Jinping led a ceremony highlighting Beijing’s efforts to end extreme poverty in the country. The leader’s latest move to use the historic achievement to consolidate power comes before his second term ends next year.

On Thursday, Xi handed out awards to persons involved in the campaign. He had to deliver a speech touting China’s progress in its fight to end poverty.

At the Great Hall of the People in Beijing, state media televised live to the nation of 1.4 billion people.

Fighting poverty has been one of Xi’s main goals since becoming the ruling Communist Party leader in late 2012. China expects the party to soon succeed in building a “moderately prosperous” society. Society would raise living standards, as well as strengthen its legitimacy.

In September last year, Xi was the focus of a similar event. There, he hailed China’s success in handling the coronavirus outbreak.

Next year, Xi’s second term as party chief should already expire. However, he should stay in that role. In 2018, the constitution was amended. This allowed him to remain in the position of president for a third term.

On Wednesday, the party’s official mouthpiece, The People’s Daily, ran a three-page, 22,000-character article. It summarized the poverty-alleviation orders issued since Xi took power. The newspaper said his efforts achieved great success and made a great contribution to global progress.

Last year, the Chinese government raised its official poverty line to people earning 4,000 yuan ($620) a year. That was up from 2,625 yuan in 2012 and higher than the World Bank’s absolute poverty line. However, the Organization for Economic Cooperation and Development defines anyone with an income less than half the median as being poor.

Using that standard, the Chinese people living in rural areas would need to earn above 7,500 yuan a year to escape poverty.

Meanwhile, in other news, China has vowed to dedicate its new “five-year plan” to tackling climate change. However, economic growth and energy security concerns weigh on the country’s green ambitions.

In October, Vice-premier Han Zheng said that they would be dedicating the 2021-2025 plan to addressing climate change. Moreover, they will focus on the country’s new vision to bring emissions to a peak before 2030 and achieve carbon neutrality by 2060. The plan is due to be delivered to parliament in March.

Experts said, however, that Beijing is still likely to give regions leeway to focus on growth. Also, to build new coal-fired power stations on heading off energy shortages.