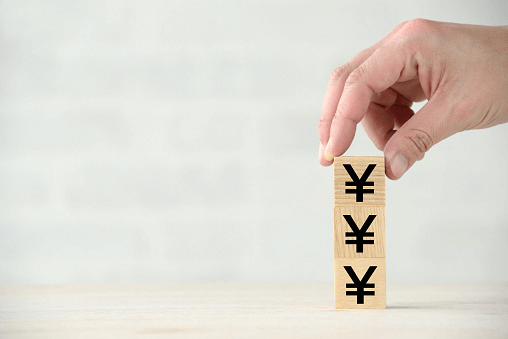 The economic pain from a weaker yen has become stark now. The current yen sell-off has sharply lifted commodities costs to blow to household spending. It also demonstrates how the steady move to overseas production gradually changes the dynamics of the world’s no.3 economy.

The latest trade ministry data states that almost a quarter of Japanese manufacturers’ production goes overseas. That compares to about 17% a decade ago and less than 15% two decades ago.

Reuters calculations based on the Japan Automobile Manufacturers Association stated that around two-thirds of the cars that Japanese makers sell annually now come from abroad.

Two decades ago, cars made overseas accounted for smaller than 40% of sales.

Companies are also shifting away from the manufacture-and-export model of old as technology has changed their businesses. For instance, Hitachi (OTC: HTHIY) Ltd increasingly concentrates on providing digital solutions to customers globally rather than just hardware.

The disadvantage of the yen has driven up the cost of fuel and other commodities for manufacturers at home. It also beats household spending and consumer confidence in the domestic market, adding to the pain of a creaking economy.

A December survey of about 7,000 companies by data and research firm Tokyo Shoko Research uncovered that almost 30% of companies expressed a weak yen was harmful to their business, while 5% stated it was positive. The remaining 65% declared it was neither hostile nor favorable.

Those that spoke the weak yen was negative on average cited a rate of 107 yen to the dollar as preferable – a level considerably more potent than the 125.75 hit on Tuesday.

The weak yen drives up the cost of obtaining businesses overseas. However, that could be less of a worry for many cash-rich Japanese firms. At the same time, the weak yen makes Japanese companies more affordable targets for foreign buyers.