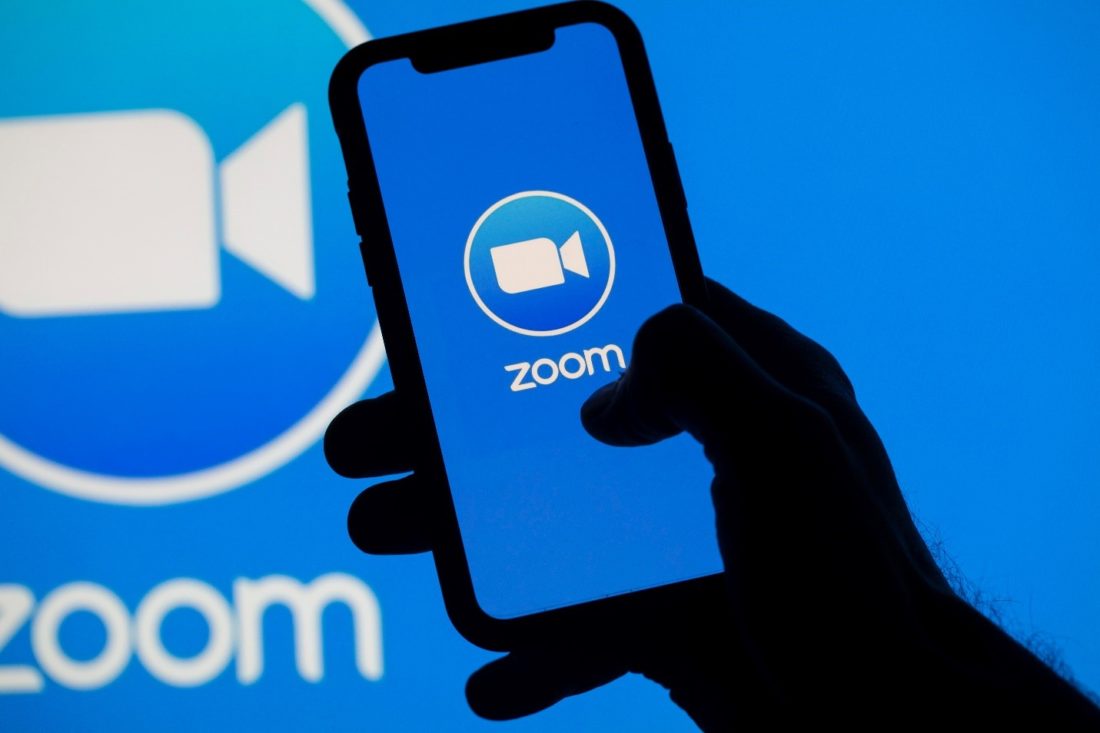 In the Zoomtopia customer conference, Zoom announced the email and calendar software beta to expand the platform beyond its core meeting service.

According to Zoom founder and CEO Eric Yuan, the Zoom-hosted service will be more of a private platform with a small group of people exchanging emails, unlike a consumer email like Gmail. This way, junk and unwanted emails will be minimized due to the limited access to the platform.

Yuan also expects long-time customers of Google and Microsoft email, who will embrace the Zoom email and calendar apps to choose clients with the back-end integration that will allow them to connect to a server, Gmail, or Microsoft Outlook account.

However, small businesses without formal IT teams would likely prefer to have Zoom manage their server and client side.

The Zoom email service with back-end integration to Gmail and Microsoft Outlook will be available for free for both paid and free Zoom users, while the service fully managed by Zoom needs a Zoom One Pro or higher subscription plan.

The communications platform sought the Indian government’s approval to introduce its phone service.

According to the head of Asia Pacific for Zoom, Ricky Kapur, the platform’s new feature Zoom Phone has seen success globally, and they are now working on a regulatory process that will allow them to launch the said feature in India.

Zoom is yet to reveal the requirements for the clearance and the license’s nature. However, the US-based platform stated that the new service will enable businesses to make phone calls through their platform.

In the wake of the world’s recovery from the Covid-19 pandemic, Kapur was confident in Zoom’s effort to become a go-to communication platform and supported its attempt to broaden the horizon of its features.

Kapur also stated that they have solid and successful businesses in India, adding that Zoom is launching more products and intends to expand its partnerships with distributors, developers, hardware ecosystems providers, and third-party apps in the country.

Separately, Zoom falls more than 7% in after-hours trading on Monday following a weaker-than-expected revenue forecast at around $4.37 billion to $4.38 billion for the full fiscal year, which is below the consensus estimates of $4.40 billion on average.