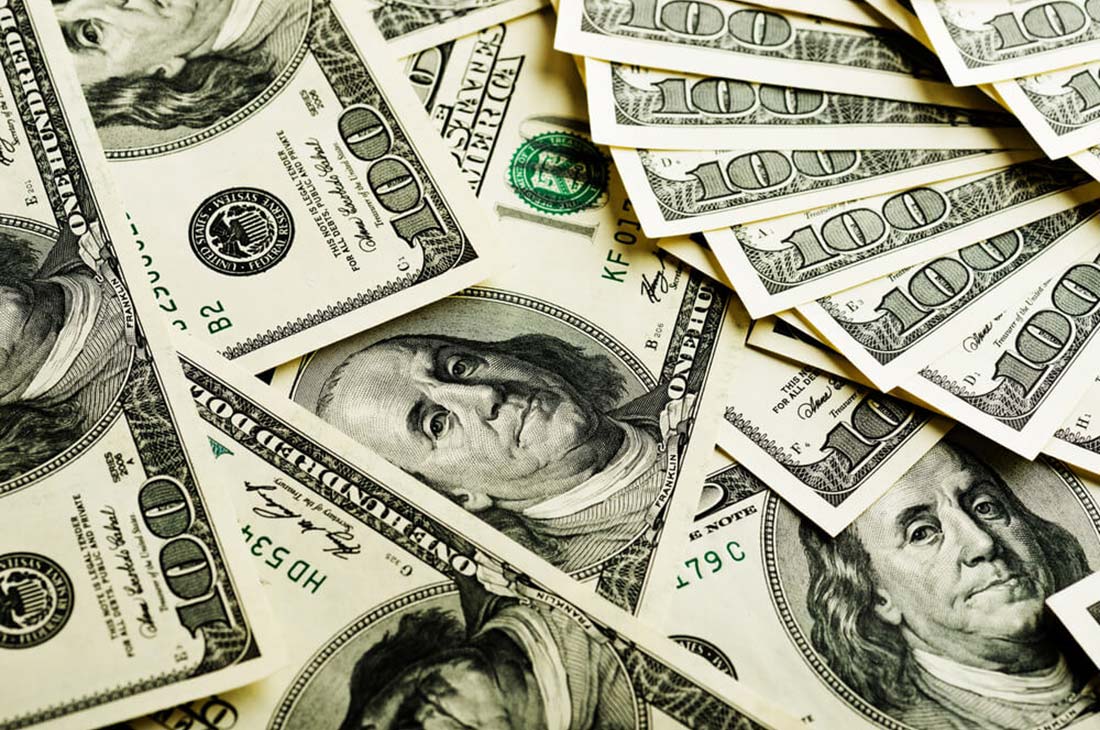 Home > Broker News > A Stronger US Dollar Did not Help Commodities

A Stronger US Dollar Did not Help Commodities

According to the latest data, the US dollar has strengthened thanks to haven demand for Wall Street’s US dollar assets. However, a stronger USD didn’t help commodities.

The Australian dollar fell more than a half-cent to end close 72.12 US cents in Early Asian dealings as the US dollar strengthened. Contrasting Wall Street, there was a bit of trading in commodities on Monday (Wall Street was closed for the US Labour Day holiday as were some exchanges in Europe).

That was after the 2.1% drop last week when the falls in shares on Thursday and Friday undercut the value of the metal.

Meanwhile, the Comex December copper contract shed 1.2% to reach  $3.025 a pound. That was despite good export figures from China, but weak import data, which witnessed shipments of the metal into China dip in August.

The US market, WTI crude for October delivery, dropped $3.01, which equals 7.6%, and settled at $36.76 a barrel in New York. That was a catch-up drop for West Texas Intermediate.

Global iron ore prices were steady on Tuesday with a one-cent a tonne gain in the price of the 62% FE price to $129.12 a tonne.

MCX Copper price made a double top and edged lower. The hourly RSI is in a positive crossover. On the lower end, support seen at 520 while on the higher end, resistance seen at 530.