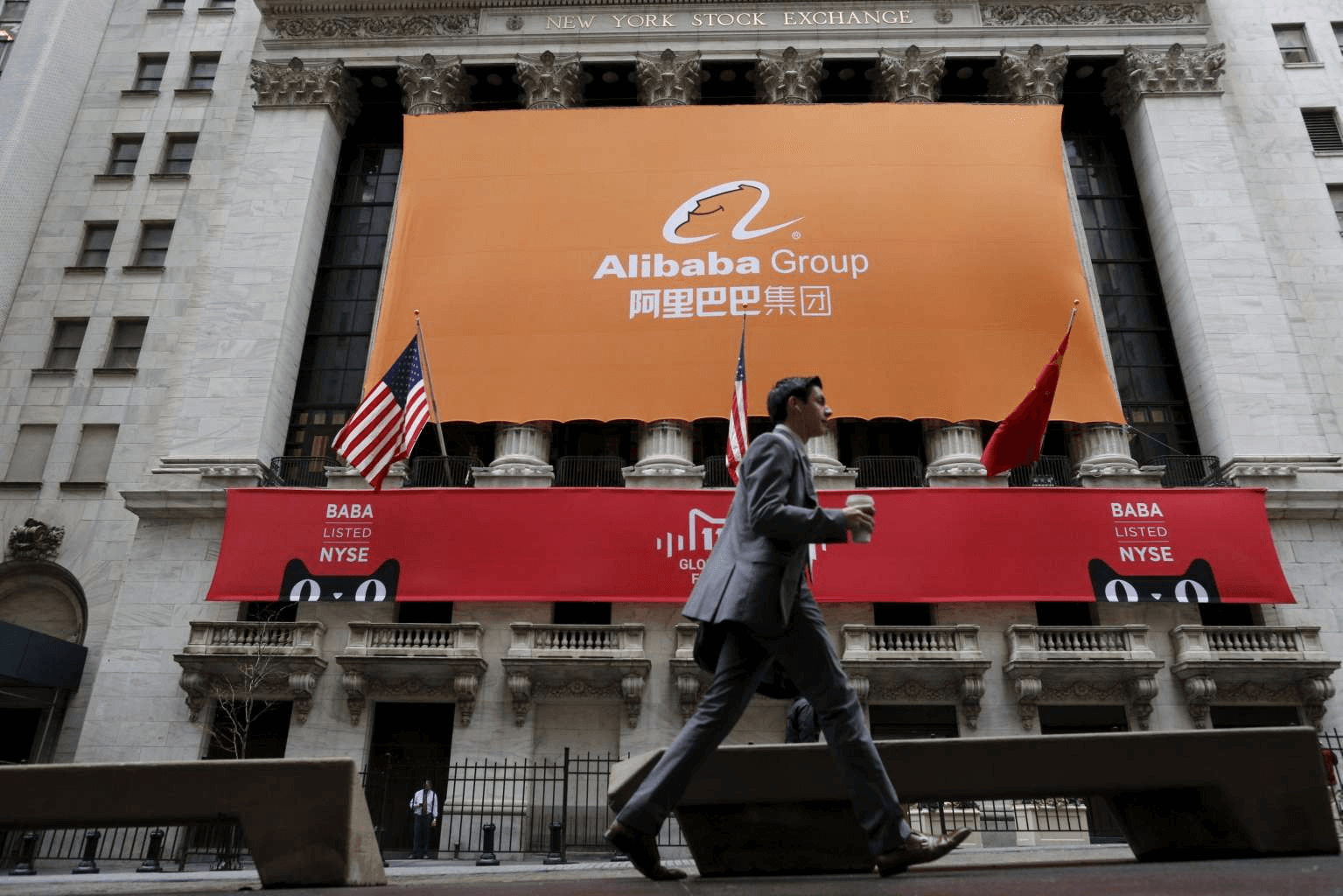 Alibaba CEO Daniel Zhang does not expect any material impact from the change of exclusivity arrangement. This was the CEO’s statement on Monday, referring to the arrangement imposed by China’s regulators. The Chinese regulators’ move came after an antitrust probe found the firm had abused its dominant market position.

In an online conference for media and analysts, Zhang said Alibaba Group Holdings Ltd would introduce lower entry barriers. It was aiming to lower business costs faced by merchants on its platforms.

On Saturday, China imposed a record 18 billion yuan ($2.75 billion) fine on Alibaba. It was amid a crackdown on technology conglomerates. Hence hinting at a new era after years of a laissez-faire approach.

On Monday’s opening trade, Alibaba’s Hong Kong shares were up 4.2%.

Everbright Sun Hung Kai analyst Kenny Ng talked about the penalty. According to him the market’s uncertainty about Alibaba will be reduced.

Its stock price has lagged behind the overall emerging economy stocks for some time in the past. The implementation of this penalty should allow the e-commerce company’s stock price to regain market attention.

The State Administration for Market Regulation (SAMR) said it had determined New York-listed Alibaba had prevented its merchants from using other online e-commerce platforms.

The SAMR has previously spelled this out as illegal. The practice violates China’s anti-monopoly law by inhibiting the free circulation of goods. Moreover, by infringing on the business interests of merchants, the regulator said.

Furthermore, vice-chairman Joe Tsai said that Alibaba and its peers remain under review for mergers and acquisitions from the market regulator. According to him, he was not aware of any other anti-monopoly-related investigations.

The fine was among the highest ever antitrust penalties globally. In addition to imposing the fine, the SAMR ordered Alibaba to make “thorough rectifications”. This was to strengthen internal compliance and protect consumer rights.

The company said it accepted the penalty and that it “will ensure its compliance with determination”.

The fine is more than double the $975 million paid by Qualcomm to China in 2015 for anticompetitive practices. Qualcomm is the world’s biggest supplier of mobile phone chips.

Regulators globally, including in the United States and Europe, were carrying out tougher antitrust reviews of tech giants such as Alphabet Inc’s Google and Facebook Inc.