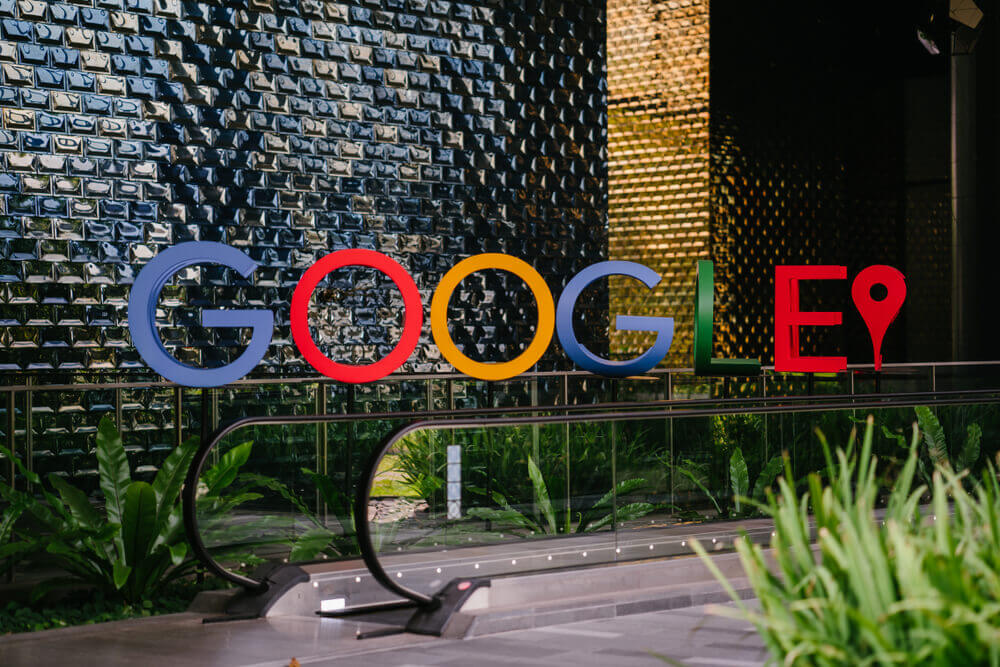 The world’s largest provider of search and video reported revenue of $68.01 billion. However, it came in lower than the average market estimate of $68.11 billion.

At the same time, the figure indicated a slowdown from the 34.00% increase in the same period last year.

However, YouTube ad revenue fell short of analyst consensus. It was at $6.87 billion, lower than the expected $7.51 billion.

The video platform was a particular beneficiary of the pandemic as users were primarily at home on their devices.

During the quarter, Google halted most of its Russian operations due to the invasion of Kyiv. In line with this, it posted gradual revenue growth in the European region, including the Middle East and Africa. Its profit slowed to 19.00% from 33.00% a year earlier.

Then, other media companies roll out video and streaming services to further tighten the competition in the sector.

Nevertheless, Alphabet Inc.’s cloud business was a standout in the quarter. It edged up 44.00% to $5.82 billion, beating the $5.76 billion estimate.

Accordingly, more big enterprises transfer workloads away from their own data centers.

On the same day, Alphabet Inc. mentioned that its board of directors authorized $70.00 billion in share repurchases. This move is a significant step up from last year’s authorization of $50.00 billion. It also followed a buyback of $25.00 billion in 2019.

This announcement is a significant acceleration in the Google parent company’s strategy to return capital to shareholders.

Alphabet explained it would consider the stock price in deciding when to repurchase its shares. Additionally, it will also consider the current market conditions.