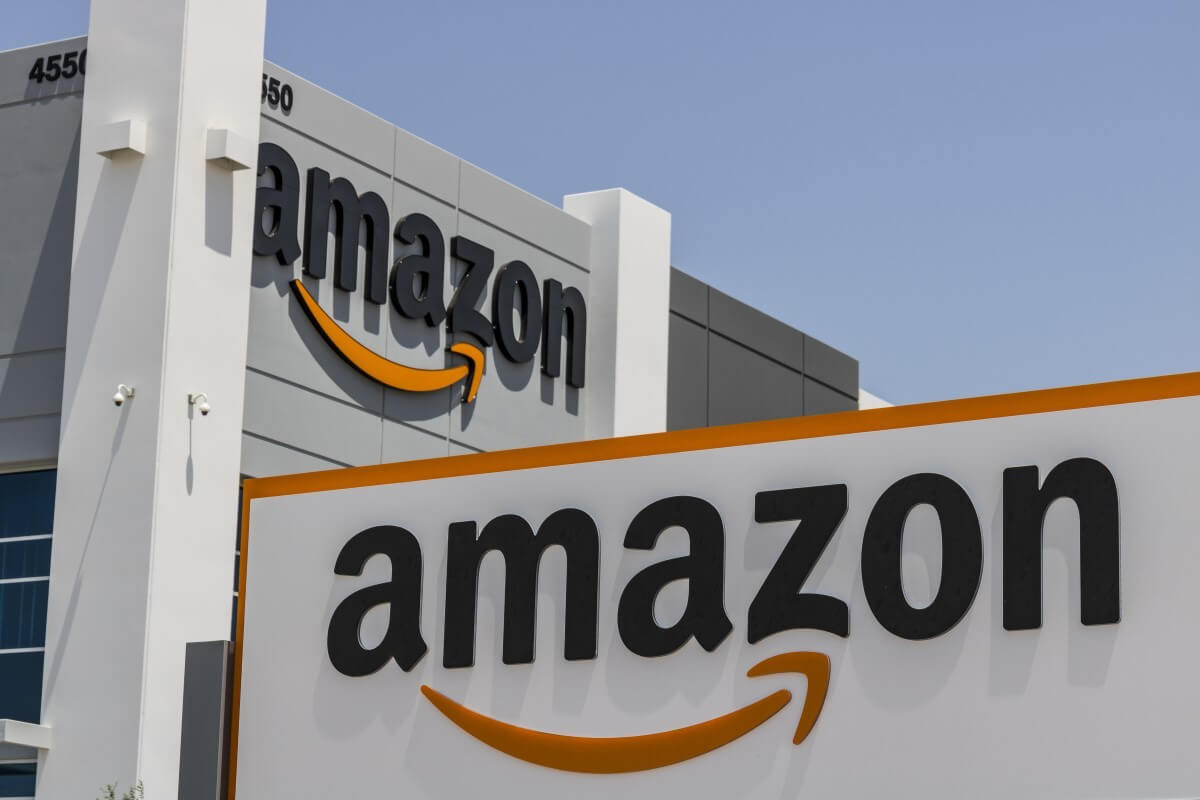 An e-commerce giant, Amazon, has unveiled its plans to cut waste. The firm launched two programs to give products a second life when they are returned to companies that sell items on Amazon’s platform or fail to get sold.

The company announced that the so-called Fulfilment by Amazon programs would help build a circular economy.

Earlier this year, ITV reported that the company is destroying many items of unsold stocks at one of the warehouses each year, including laptops, smart TVs, hairdryers and drones. Two months after that, Amazon offered the abovementioned programs.

In response, Amazon had announced it is working toward a goal of zero product disposal. The firm reported it is not sending any items to landfill in Britain.

According to the company, the first of Amazon’s new programs will let third-party businesses on Amazon resell returned items as used products. The new programs are FBA Grade and Resell.

Notably, under the program, returns are automatically routed to Amazon for evaluation. The firm decides its condition after it receives the product. There are several categories, such as Used-Like New, Used-Very Good, Used-Good, or Used–Acceptable. After that, sellers will set the price for the item based on its evaluation.

According to an e-commerce firm, the program has been launched in the United Kingdom. However, it unveiled its plans to expand to the U.S. by the end of the year. Meanwhile, FBA Grade and Resell will be rolled out in Germany, France, Italy and Spain by early 2022.

The program is live in America, France, Italy, Germany, and Spain. Meanwhile, it is likely to go live in Britain in August.