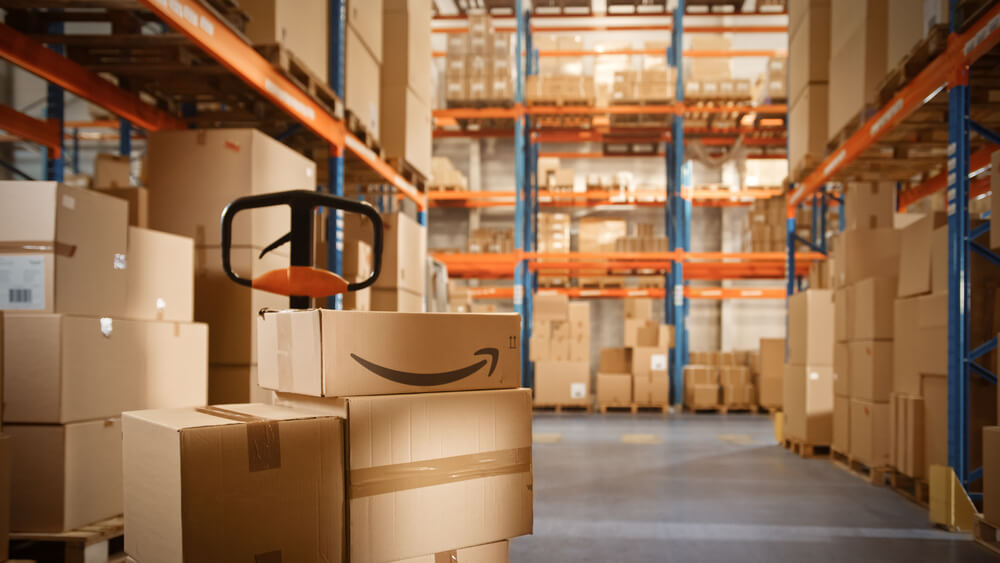 Shares of Amazon.com, Inc. edged down in extended trading on Thursday after the company issued disappointing first-quarter results.

However, it marked the slowest growth rate for any quarter since the dot-com bust in 2001. In the year-ago period, the platform reported a 44.00% expansion.

Consequently, the tech firm posted adjusted earnings of $7.38 per share, below the $8.36 expected.

Moreover, the firm’s advertising segment came in at $7.88 billion, missing the market’s estimate of $8.17 billion.

After a long-running sales surge during the pandemic, Amazon currently faces many challenges. For example, its expenses swelled as it offered higher wages to attract workers.

Then, a fulfillment center in New York City voted to form the firm’s first US union, a move contested by the retailer.

The firm recorded a $7.60 billion loss on its Rivian investment. Its shares in the electric vehicle company lost more than half its value in the quarter. As a result, the business resulted in a total net loss of $3.80 billion.

Meanwhile, Amazon Web Services reported an annual gain of 37.00% to $18.40 billion in its revenue. It surpassed the projected sales of $18.27 billion.

The e-commerce giant cited about $6.00 billion in higher costs from a year earlier. This inflated expense includes $2.00 billion of inflationary pressures.

In addition, Russia’s invasion of Ukraine has contributed to higher prices.

In line with this, the second-quarter forecasts suggest growth could drop even further. The company anticipates the rate between 3.00% and 7.00% from a year earlier.

Then, the retailer mentioned it projects revenue this quarter of $116.00 billion to $121.00 billion. This outlook missed the $125.50 billion average analysts’ expectation.