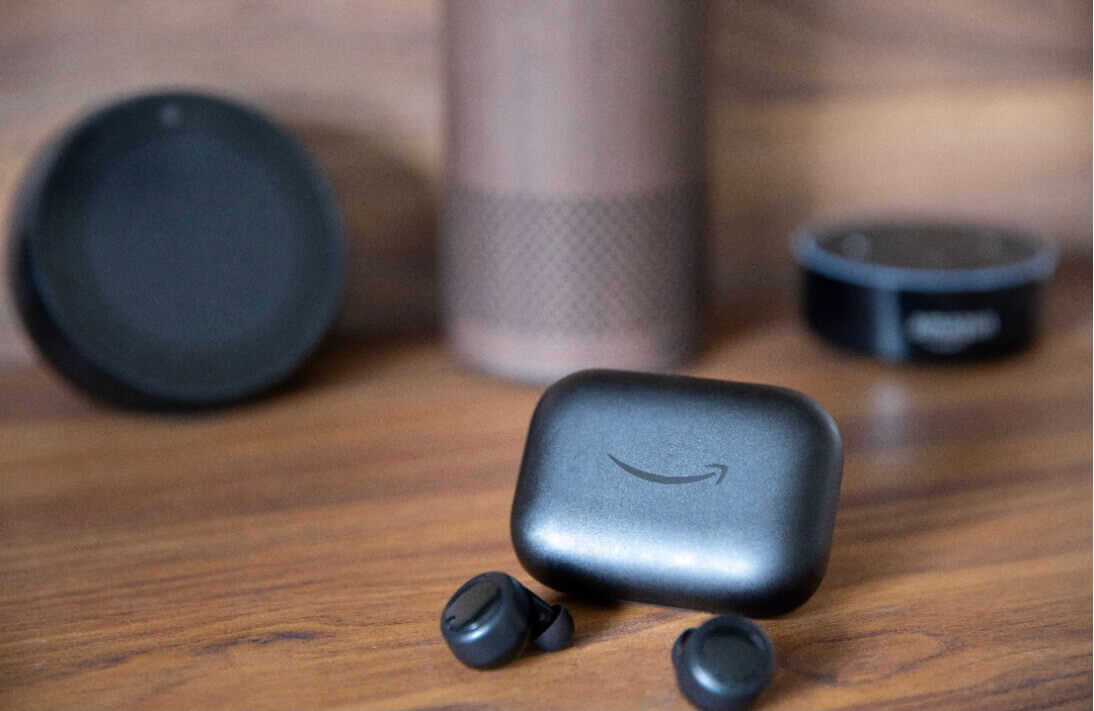 Amazon on Wednesday unveiled the second version of its Echo Buds headphones that are smaller and start at $99. Remarkably, it promises some of the features found in Apple’s $249 AirPods Pro.

The earbuds are Amazon’s latest effort to attract people who don’t want Apple and lure those who want to use Echo products.

The new Echo Buds have active noise cancellation, like the AirPods Pro. The company says they block twice as much background noise as the first model. The new feature makes for better listening in places like airplane cabins or crowded places.

Amazon seems to have addressed a lot of the complaints with the first version of Echo Buds. They’re 20% smaller than the first generation. Hence, they should be more comfortable thanks to a redesign and various rubber tips that come with the headphones.

They also come with a carrying case that’s 40% more compact than the older model. Moreover, the case uses a more modern USB-C charger you might already have for your laptop, tablet, or phone. Additionally, you can opt for an upgraded case that supports wireless charging, a feature also offered by Apple, for $20 more.

Moreover, Amazon is introducing a feature to help you find your lost earbuds by just saying, “Alexa, find my buds,” for example.

The second-generation Echo Buds will offer five hours of music playback with noise cancellation on and up to four hours of call time.