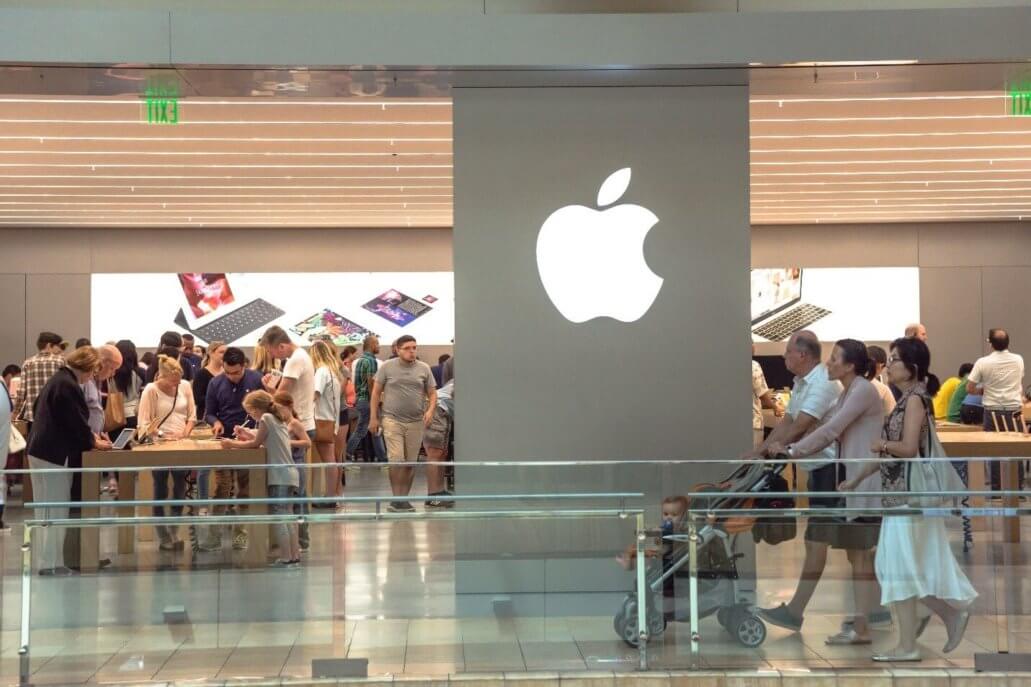 Apple Users Will Receive Significant Update when iOS 14.5 Rolls Out

As we know, every year, Apple rolls out the new version of iOS. Remarkably, the adoption rate is always incredibly high, even days after the update is released. Mixpanel now reports a 90% adoption rate for iOS 14.

iOS 14 launched to the public on September 16th. According to business analytics service firm Mixpanel, iOS 14 adoptions surpassed 90% near the end of March. By late October, iOS 14 had won iOS 13 with over 50% of the market share.

Statcounter data shows that nearly 40% of Android users are still running Android 10, close to 20% are running Android 9, approximately 14% are still on Android 8 or Android 8.1. Moreover, there are a considerable number of users running software versions even older than that. Android’s team is working to mitigate the mobile operating system’s issues with fragmentation. Remarkably, the majority of Android users aren’t on the latest version seven months after launching.

Significantly, Apple’s last official update on distribution came in February. The giant firm confirmed that 86% of Apple devices released in the previous four years were running iOS 14. Moreover, the company announced that 80% of all Apple devices in the wild had updated iOS 14.

The users who have installed iOS 14 will receive another significant update when iOS 14.5 rolls out later this spring. The next version of iOS 14 will include several impressive additions, such as an “Unlock with Apple Watch.” This feature allows Apple Watch owners to unlock their iPhones while wearing a face mask. The new update will also include AirPlay 2 support for Apple Fitness+, support for the PS5’s DualSense controller, and the Xbox Series X controller, a crowdsourcing feature in Apple’s Maps app. Except for that, it will offer a ton of new emoji characters and worldwide support for 5G in Dual SIM mode on iPhone 12.