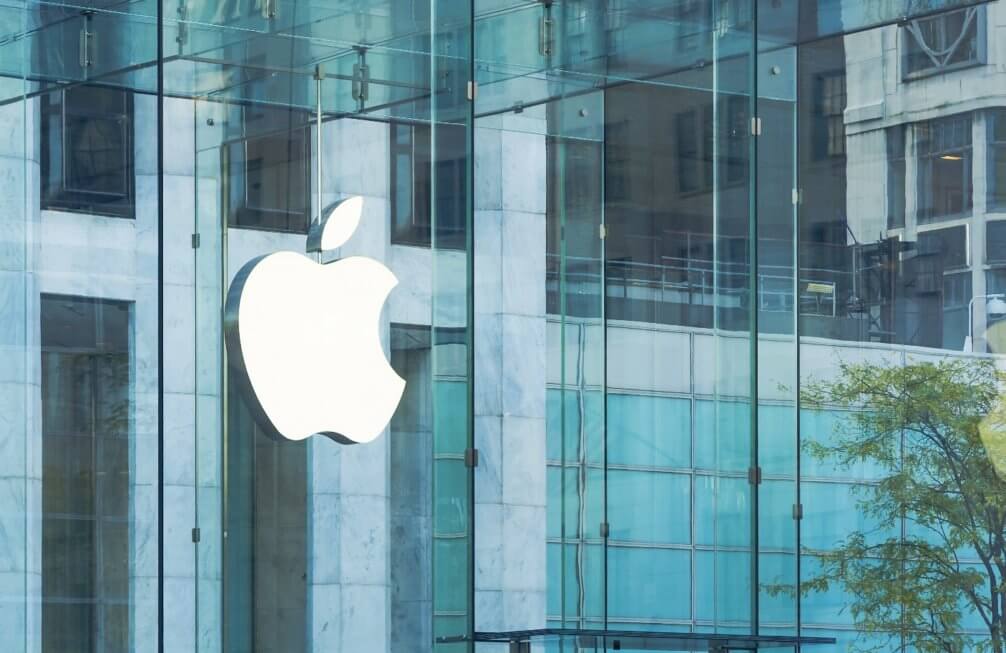 Apple has a new colorful new iMac and an updated iPad

According to the latest news, Apple just held its first product launch event of the year. The giant company announced a colorful new iMac and an updated iPad with 5G and the M1 chip that’s also used in Apple’s desktop computers.

The firm also reported an AirTag lost-device tracking gadget and a renewed Apple TV 4K with a brand-new remote.

However, investors didn’t seem to be impressed by the news. The company’s shares declined by nearly 2% after the product event wrapped up.

Tech-maker announced on April 20 said that it will release new high-end iPad Pros that use the company’s M1 chip. Remarkably, it is also used in its Mac computers. Earlier, iPads used A-series chips, which are what powers the firm’s iPhones. According to Apple, it is the most powerful tablet on the market.

Additionally, it includes an improved USB-C connector that will let the iPad connect to higher-resolution monitors and download images from a camera more swiftly.

Moreover, the 12.9-inch iPad Pro features an enhanced screen using an array of LEDs that is brighter. It also has better color resolution than prior displays utilizing a technology called Mini-LED. The iPad Pro will also have a 12-megapixel front camera with an ultrawide lens.

The company is rolling out the next generation of its Apple TV 4K streaming device and a new Siri remote.

The remote, which is made from 100% recycled aluminum, has a new pad at the top that customers can click or swipe through to navigate and a dedicated Siri button on the side.