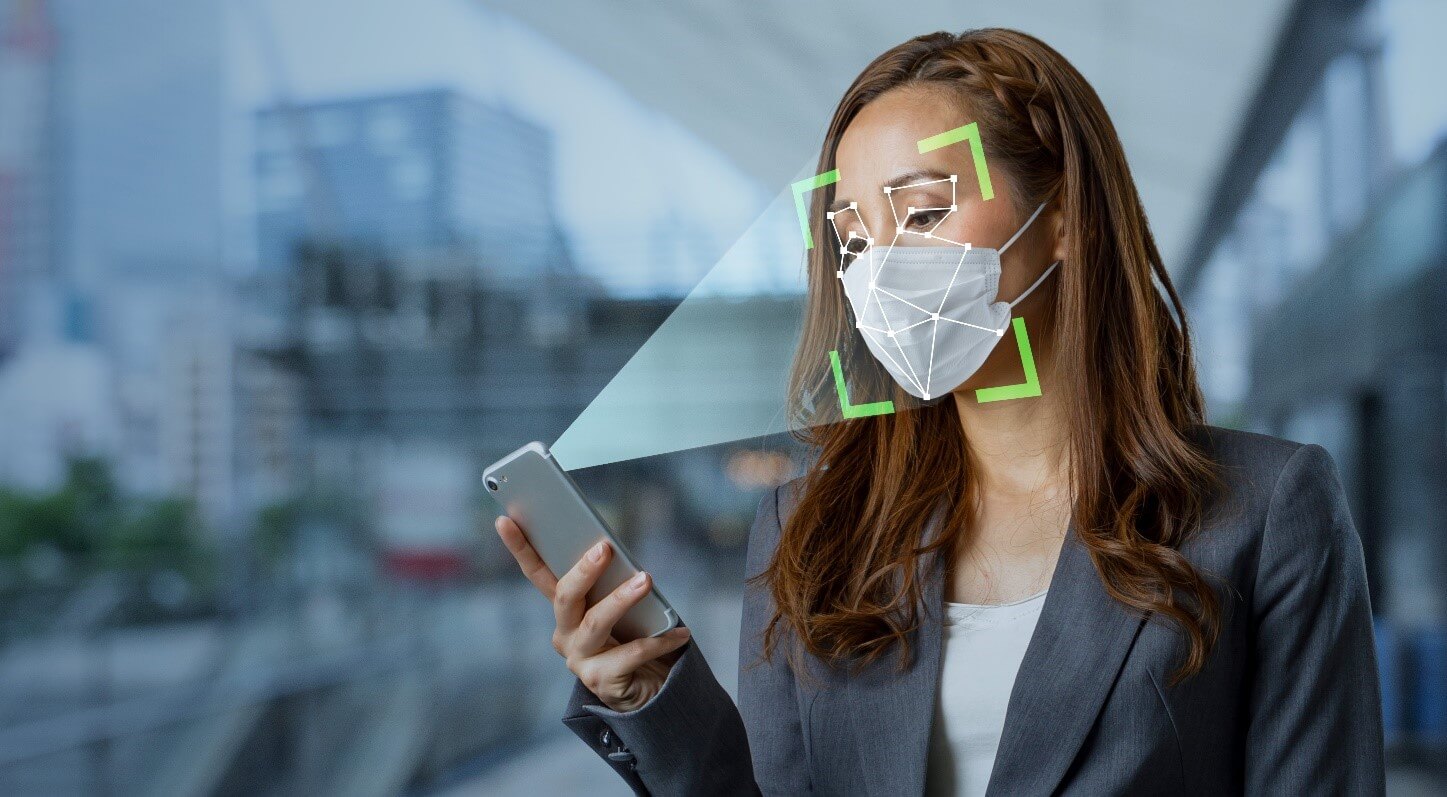 A year into the global pandemic, the giant company Apple has solved how to unlock iPhones with Face ID without removing your face mask.

In an era, where people are wearing masks everywhere, mobile-owners find it frustrating to enter passcodes constantly during the day. However, Apple has come up with a practical solution. It should make it easier to unlock phones during mask life, as long as you have an Apple Watch.

The new iOS 14.5 update, which went into beta today, uses the Apple Watch on your wrist to immediately verify and unlock your iPhone. Apple borrows this feature from a similar option that has long been available on Mac Computers. Apple Watch can determine whether it has been removed from a user’s wrist via a built-in heart-rate sensor.

The system will measure the signal between the phone and watch

Besides, the Bluetooth signal’s strength between the phone and watch will also be measured, to assure that the same person is holding them. This Apple Watch shortcut is only suitable for unlocking your iPhone. App Store and iTunes purchases will still ask other authentication if you have a mask on. Besides, as a final security check, the phone will still ask to put in your passcode every few hours.

Face masks have been challenging for Apple. It has turned most of its devices from fingerprint recognition to facial recognition over the past three years. While the upper half of the face gives some accuracy, and the contours are visible beneath the mask, it is not sufficient to allow a security system to work.

The feature will come to Apple’s iOS 14.5 update. However, Apple has not mentioned an estimated release date. The new iOS will also include support for PlayStation 5 and Xbox Series controllers to iPhones.