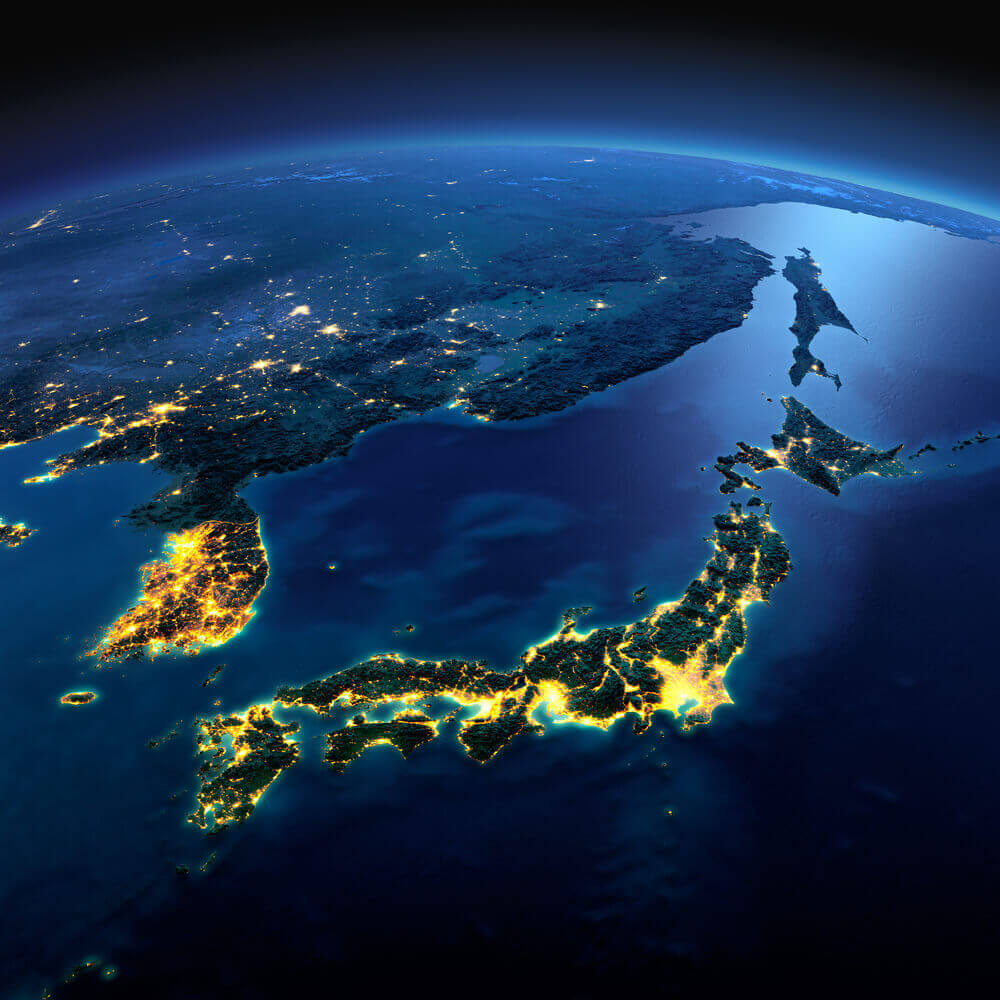 Asia-Pacific shares traded mixed on Monday’s session, with the Hong Kong stocks in the negative territory. The Hang Seng index lost 0.77% to the 20,045.77 mark, notably dragged by the technology companies.

In contrast, Hong Kong’s Cathay Pacific Airways increased 1.42% to HKD 8.59. This upturn came after officials announced that hotel quarantine for travelers would ease to three days from seven days. However, there would still be a four-day surveillance period after the quarantine.

Over the weekend, Beijing reported trade data for July, indicating that dollar-denominated exports grew 18.00% compared to a year ago. This jump marked the fastest pace of growth this year, beating analysts’ expectations for a 15.00% increase.

Correspondingly, the tech giant’s overall net loss for the quarter was JPY 3.16 trillion. This came in higher from a JPY 761.50 billion profit a year ago.

Furthermore, MSCI’s broadest index of Asia-Pacific shares outside Japan lost 0.40% to the 524.25 mark.