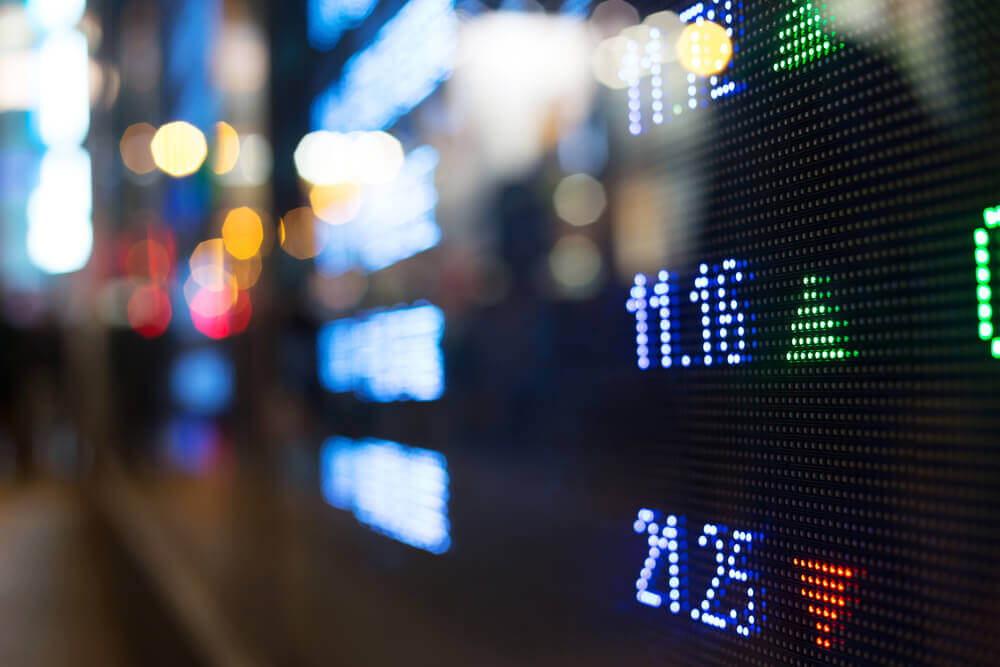 Asian shares rose to three-week highs on Wednesday, with the markets looking towards the upcoming earnings season. Investors were seeking signs of a more solid global economic recovery. Meanwhile, the dollar fell to a two-week low.

MSCI’s broadest index of Asia-Pacific shares outside of Japan added 0.3%. It was its second straight day of gains, going as high as 697.01, a level last seen on March 18th.

In Japan, the Nikkei ticked up while Australian shares and South Korea’s KOSPI added rose 0.6% and 0.5%, respectively.

In China, shares were weaker, the blue-chip CSI300 index saw a fall of about 1% after a strong rally last week.

The three major Wall Street indexes closed lower overnight. That was a day after the S&P 500 and the Dow climbed to record levels.

The rise was driven by optimism from an encouraging jobs report last Friday. Moreover, from data, the U.S. services industry has dramatically bounced back on Monday.

Markets were gauging the latest U.S. job openings report as it showed that vacancies rose to a two-year high in February. This was while hiring gained the biggest in nine months with increased coronavirus vaccinations and additional government stimulus.

Meanwhile, the International Monetary Fund (IMF) raised its global growth forecast to 6% this year from 5.5%. This reflected a rapidly improving outlook for the U.S. economy.

According to data, the upcoming earnings season should show S&P profit growth of 24.2% from a year earlier. Investors were curious if corporate results would confirm the recent positive economic data.

The five-year U.S. Treasury yields’ sharp decline of 0.874% weighed on the U.S. dollar. The five-year Treasury yield is a measure of how much faith investors have in the U.S central bank’s pledge. That is the Federal Reserve’s pledge of not expecting to raise interest rates until 2024.

The dollar slipped to a two-week low as traders took advantage of its strong performance last month when dropping Treasury yields pressured the U.S. currency. The dollar index sank to 92.258.